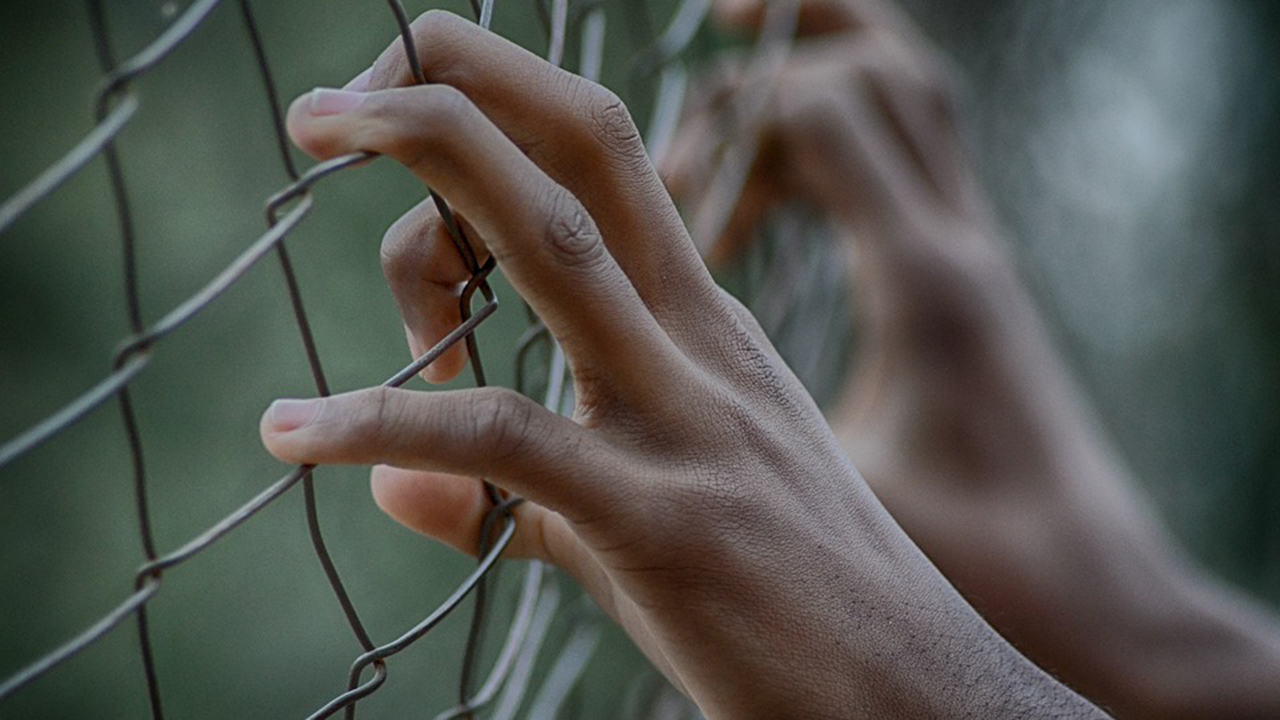 A Lagos Federal High Court, on Thursday, convicted and sentenced three men to three years imprisonment each for stealing 120 metric tonnes of Automated Gasoline Oil (AGO), also known as diesel.

Their sentencing was sequel to a plea bargain signed with the prosecuting agency, the Economic and Financial Crimes Commission (EFCC).

The three convicts were arraigned before the court presided over by Justice Chuka Austine Obiozor on the three counts offence of conspiracy, illegal dealing in petroleum products and unlawful storage of same products.

Prior to the hearing of the plea bargain agreement, the Prosecutor, Mr. Idris Mohammed, while reviewing the facts of the case, told the court that the convicts were arrested in a vessel, MV Lady Sharon, by the Nigerian Navy (NN) on board NNS OSE on January 9, 2020, on Nigerian water territory.

Mr. Mohammed told the court that the MV Lady Sharon was loaded with 120 metric tonnes of diesel, and added that inquiry by the Nigerian Maritime Administration Safety Agency (NIMASA) showed that the vessel was a Nigeria-registered vessel formerly belonging to SWAT LINK Limited, but now being owned by JEFI Aviation Limited.

He further told the court that the vessel was licensed in 2013 by the Department of Petroleum Resources (DPR), but that its owners failed to renew the license as of 2018.

After reviewing the facts, the prosecutor and the convicts’ Counsel, Mr. Peter Ataibo, urged the court to accept the terms stated in the plea bargain agreement. Consequently, Justice Obiozor sentenced the accused to prison terms based on the agreement.