Three men were on Wednesday arraigned in an Ado-Ekiti chief magistrates’ court for allegedly stealing a she- goat. The police charged Bamisaye Felix, 34; Adebayo… 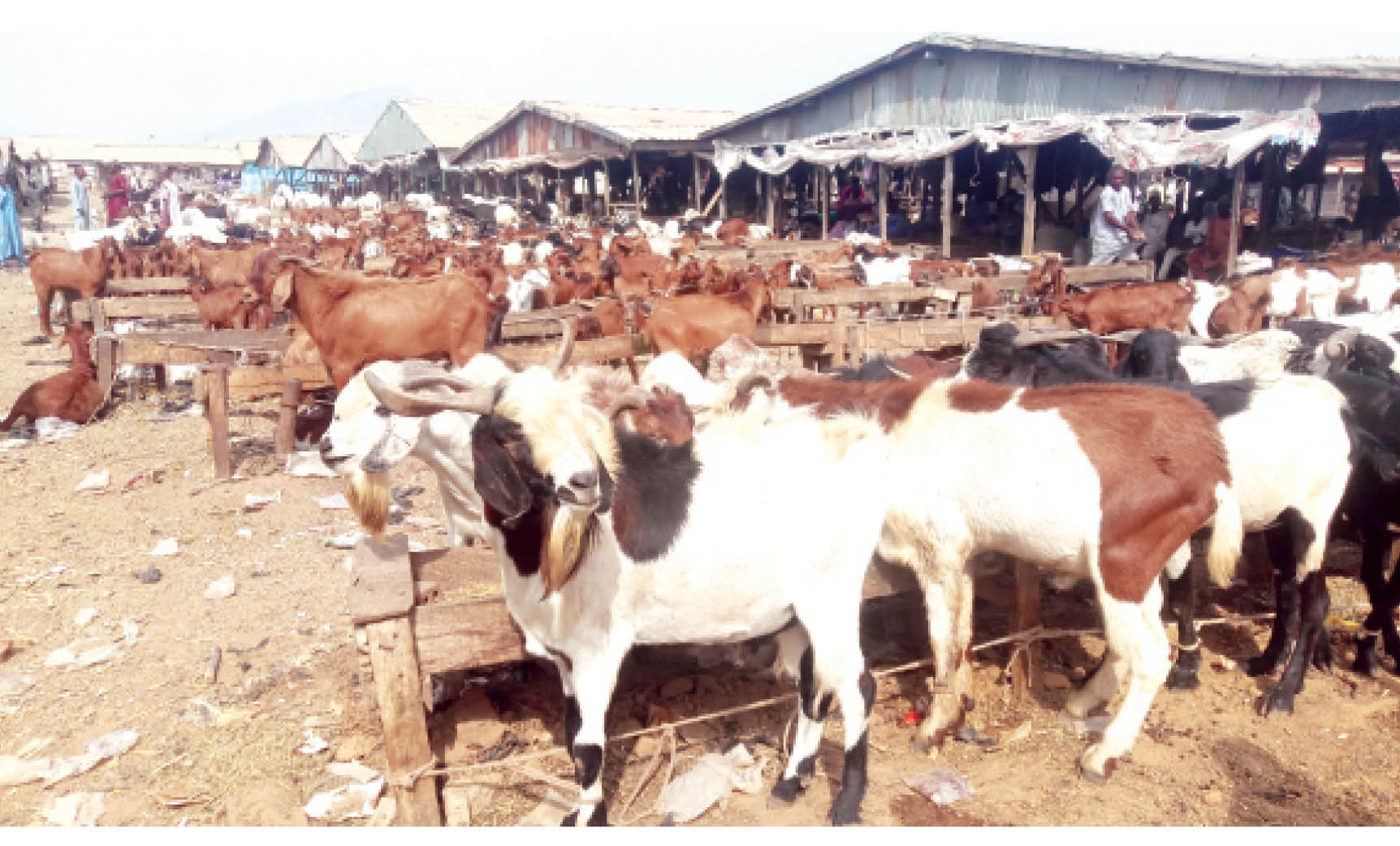 Three men were on Wednesday arraigned in an Ado-Ekiti chief magistrates’ court for allegedly stealing a she- goat.

The police charged Bamisaye Felix, 34; Adebayo Wasiu, 35, and Kolawole Sunday, 42, with theft and possession of a stolen goat.

The prosecution counsel, Insp. Bamikole Olasunkanmi, told the court that the defendants committed the offence on Dec.4 at about 04:00 a.m. in Iye-Ekiti.

He alleged that the defendants stole one she-goat worth N35, 000 belonging to  Oyeyemi Funmilayo.

Olasunkanmi alleged that the defendants had in their possession five other goats and one sheep suspected to have been stolen.

The prosecutor asked the court for an adjournment to enable him to study the case file and present his witnesses.

The defendants, however, pleaded not guilty to the charge.

Counsel to the defendants, Mrs Aduni Olanipekun, prayed the court to grant her clients bail.

The chief magistrate, Mr Saka Afunso, granted bail to the defendants in the sum of N50, 000 with one surety each in like sum.

He adjourned the case until Jan.9 for hearing. (NAN)