Three people were killed and several houses burnt in a fresh conflict between Tiv and Jukun in Dananacha town, Gassol Local Government Area of Taraba… 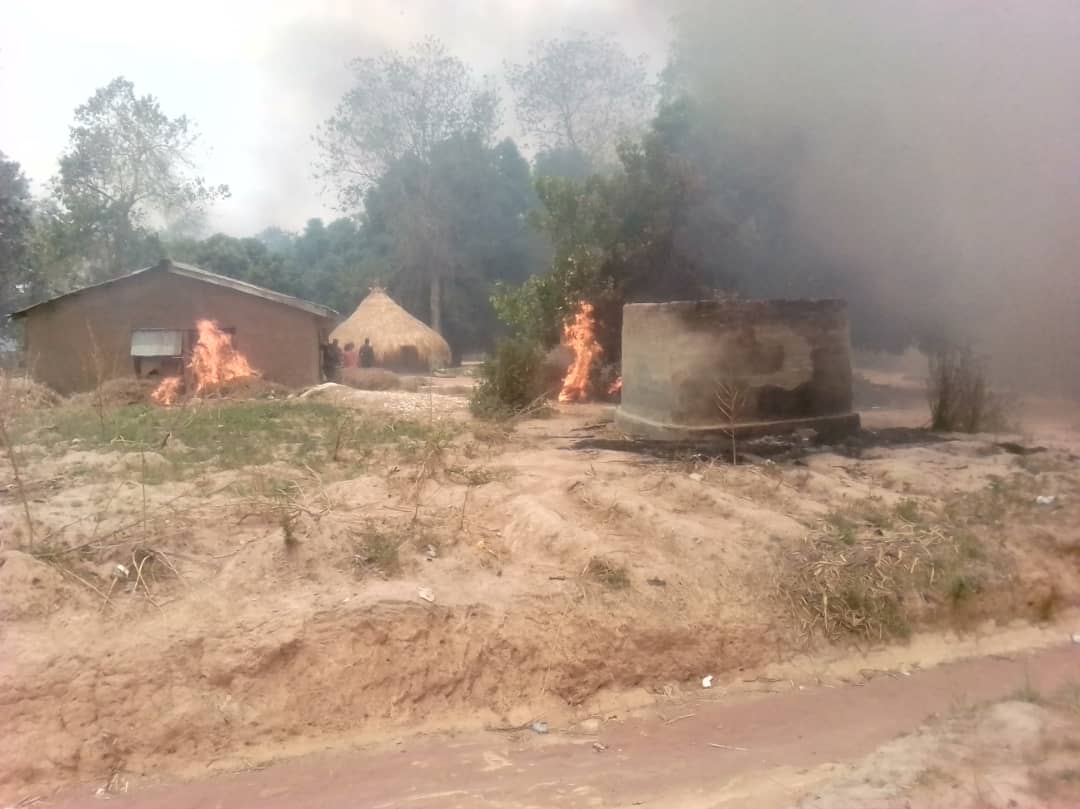 Three people were killed and several houses burnt in a fresh conflict between Tiv and Jukun in Dananacha town, Gassol Local Government Area of Taraba State.

Daily Trust learnt that the crisis started following a clash between Tiv and Jukun youths in the town on Wednesday.

It was further gathered that the elders of the two ethnic groups settled the youths, but early Thursday morning, the youths again engaged in a fresh fight.

Dananacha town has witnessed violent conflicts between the two rival groups over the years leading to the killing of hundreds of people and destruction of property worth millions of Naira.

The town is now divided into three; with some part being controlled by Jukun, while the two parts are controlled by the Tiv and Hausa-Fulani ethnic groups.

An eye witness, Musa Rabiu, told our reporter that claims and counter-claims of ownership by the two rival groups on one hand, and change of name of the town from Dananacha to Kwararafa on another hand, have been the major causes of conflict.

Rabiu further stated that tension has heightened in the area as many people including women and children are fleeing.

The two groups, it was gathered, have assembled standing armed militias that have been attacking each other’s respective settlements even after it was agreed that each party in the conflict should not resort to armed militia.

Contacted, spokesperson of Taraba State Police Command, David Misal, said yesterday that Tiv and Jukun have engaged in a shootout but there was no casualty.

He said police have intervened and calm has returned to the town.