A new report published by the World Health Organization (WHO) has revealed that 3.5 billion people suffer from oral diseases with three out of four… 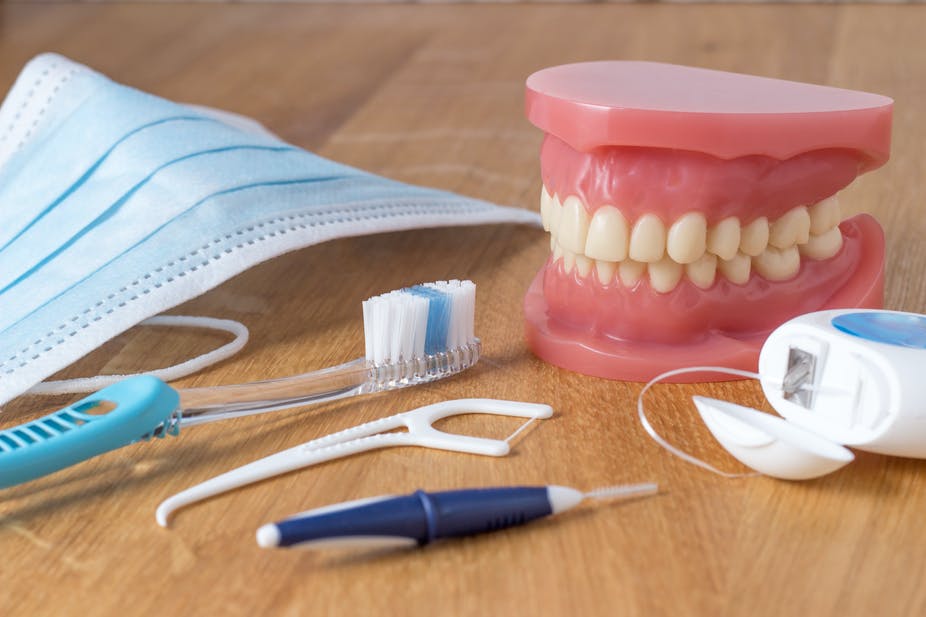 A new report published by the World Health Organization (WHO) has revealed that 3.5 billion people suffer from oral diseases with three out of four affected living in low and middle-income countries. Dr Tedros Ghebreyesus, WHO Director-General, said this in a statement on Friday.

Ghebreyesus said that oral health had long been neglected in global health, but many oral diseases could be prevented and treated with the cost-effective measures outlined in the report.

According to him, in a first-ever comprehensive overview, the Global Oral Health Status Report analysed key areas and markers throughout 194 countries and shows that cases have increased by one billion over the last 30 years. He said that the main reason was that many people do not have access to prevention and treatment.

WHO boss said that about 380,000 new cases of oral cancers were diagnosed every year. According to him, the report highlights unequal access to oral health services, with vulnerable and disadvantaged populations most affected.

He said that people on low incomes and with disabilities; older individuals living alone or in care facilities; those in remote and rural communities; and people from minority groups carry a higher burden of oral diseases.

Ghebreyesus said that from cardiovascular diseases to diabetes and mental disorders, the pattern of inequality paralleled other Noncommunicable Diseases (NCDs)

He said that the risk factors common to NCDs such as high sugar intake, tobacco, and alcohol also contributed to the global oral health crisis.

“WHO is committed to providing guidance and support to countries so that all people, wherever they live and whatever their income, have the knowledge and tools needed to look after their teeth and mouths. Also to access services for prevention and care when they need them,” Ghebreyesus said.

He said that only a small percentage of the global population was covered by essential oral health services, and those with the greatest need often had the least access.

“The report outlined key barriers to oral health services, including high out-of-pocket expenditures, which often led to catastrophic costs and financial burden for families and communities,” he said. (NAN)