Twenty three persons were said to have been killed in attacks on various communities in Benue State between Sunday evening and early Monday. The gunmen… 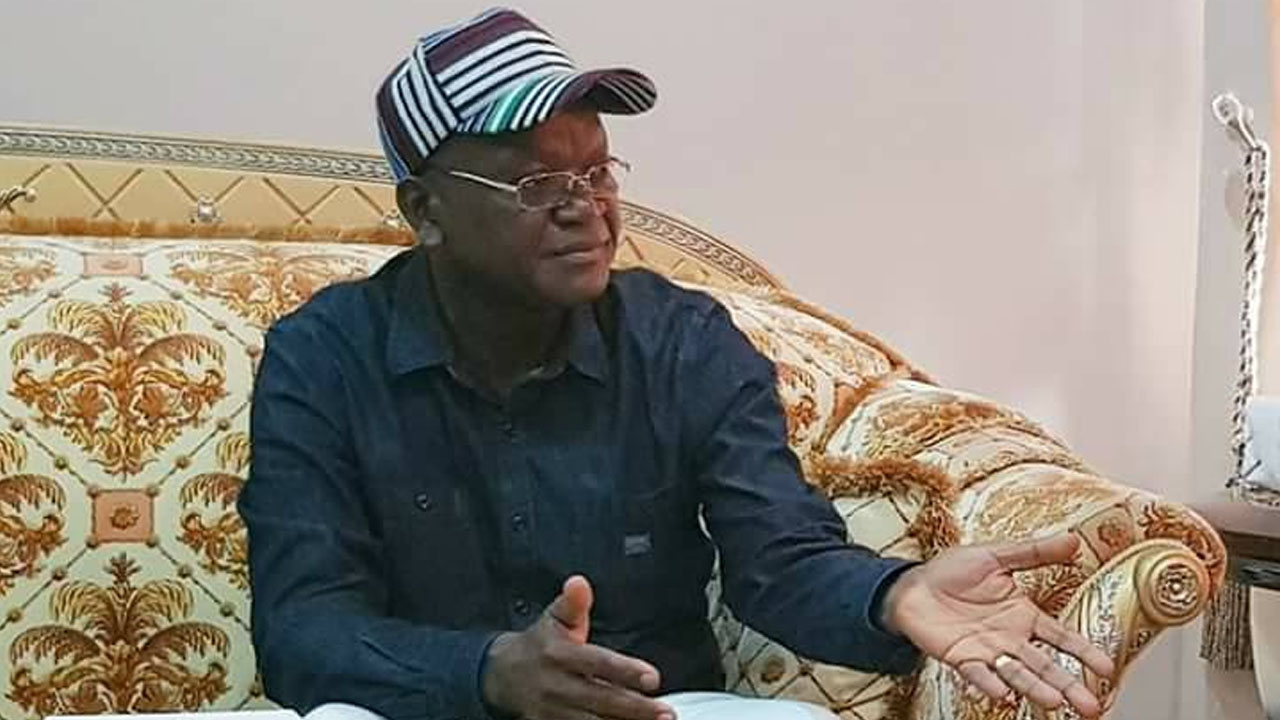 Twenty three persons were said to have been killed in attacks on various communities in Benue State between Sunday evening and early Monday.

The gunmen reportedly killed 17 persons in two separate attacks on some rural communities of Gwer-West Local Government Area of the state.

It was learnt that the attackers, who had in recent times raided several villages in Gwer West area, invaded Agbanu community along Naka-Agagbe road in Saghev Council Ward between 6pm and 7pm on Sunday, killing two of the inhabitants.

Witnesses said the Monday attack occurred around 5am when the invaders besieged Tse Amgbem community close to Aondoana in Gwer West LGA and killed 15 people, bringing casualties’ figure in both incidents to 17.

Many others were said to have been wounded and several houses burnt, forcing villagers to flee. A villager said several people were missing, adding that those injured had been taken to a hospital.

When contacted, the spokesman of the state police command, Catherine Anene, said the attacks were reported, but that she had not received the details.

Disagreements over fish ponds had in the past led to communal clashes in Agatu during which lives were lost.

The chairman of Agatu LGA, Sule Adoyi, told our correspondent on phone that the fresh crisis broke out at 10am on Monday over a fish pond in the community.

He said six persons had so far been killed, adding that he was conveying a critically injured person to a hospital in Otukpo.

The PPRO confirmed that some persons were killed in Agatu over a fish pond dispute yesterday.

The Former Governors Forum says it is deeply concerned that banditry, kidnapping and terrorism “seems to be sending signals of weakness on the part of government” to Nigeria’s enemies.

The forum, led by a former governor of Niger State, Babangida Aliyu, in a statement by its Executive Secretary, Prof. Tunde Esan, challenged those who swore to uphold the territorial integrity of the nation to wake up.

It described the rise of non-state actors fuelling ethnocentric movements and groups as more, saying they must not be allowed to thrive in furthering their campaign of hate and division.

“We must not give up. The position of Nigeria as the motivating model for other blacks, both in Africa and outside, must be preserved. This can only be done when the government is alive to its responsibilities. Those who swore on the constitution, to uphold the territorial integrity of our nation must wake up.

“If nothing shocks those who are supposed to motivate our march to peace and posterity, the statistics from Kaduna State should: about a thousand kidnappings and more than 300 deaths in the first quarter of 2021 alone.  Our people deserve more than this. That’s one state out of 36 states.

“Former Governors Forum calls on Nigerians not to lose hope. The forum stands on the principle of what affects one affect all. Therefore, the forum seeks inter-regional and Inter-state cooperation to forge common grounds in fighting insecurity that envelope our nation.

“The leadership of the forum will equally be meeting key stakeholders both at the state and federal levels to join hands in proffering solutions. We cannot afford to fail, as a nation and we will not”.