The Zamfara Council of Ulamas has pledged to support the Presidential Candidate of the All Progressives Congress (APC), Asiwaju Bola Ahmed Tinubu and the second… 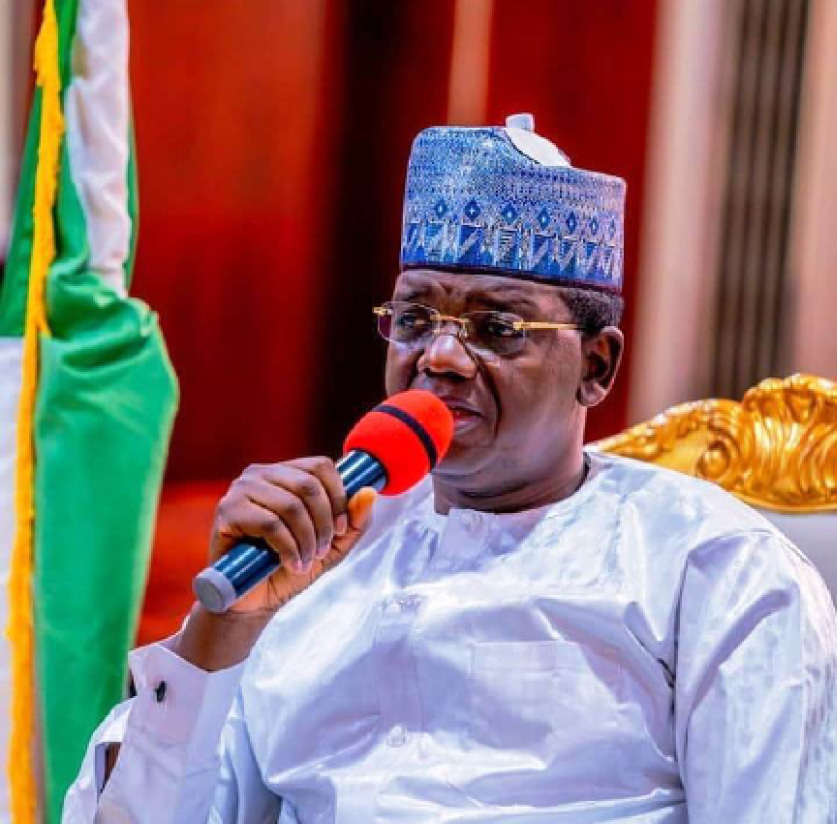 The Zamfara Council of Ulamas has pledged to support the Presidential Candidate of the All Progressives Congress (APC), Asiwaju Bola Ahmed Tinubu and the second term bid of Governor Bello Matawalle of Zamfara State.

The declaration was made in Gusau during a meeting with the state Coordinator of the Tinubu/Shettima Presidential Campaign Council, Senator Kabiru Garba Marafa.

The Chairman of Zamfara State Council of Ulamas, Sheikh Abubakar Fari and the Chairman of Imams of Jumat Mosques who doubles as the Chief Imam of Gusau Central Mosque, Shiek Liman Muhammad Dan-Alhaji, spoke on behalf of the clerics.

He was quoted in a statement by the Publicity Secretary of the APC in Zamfara State, Yusuf Idris Gusau.

The cleric said they are convinced beyond doubt that the APC Presidential candidate is unequalled and will be the next best thing that will happen to the country.

Marafa, had urged the Islamic scholars, comprising juma’at mosques imams and their deputies, muazims and others to support Tinubu’s candidature, saying his support for the former Lagos State governor was borne out of the presidential candidate’s track record of achievements.

If voted, he said Tinubu will replicate the successes recorded in Lagos at the national level.