The coordinator, Northern Awareness Movement (NAM), Muhammed Inuwa, has berated the unrelenting verbal attacks on the person of Alhaji Atiku Abubakar, by the Rivers State… 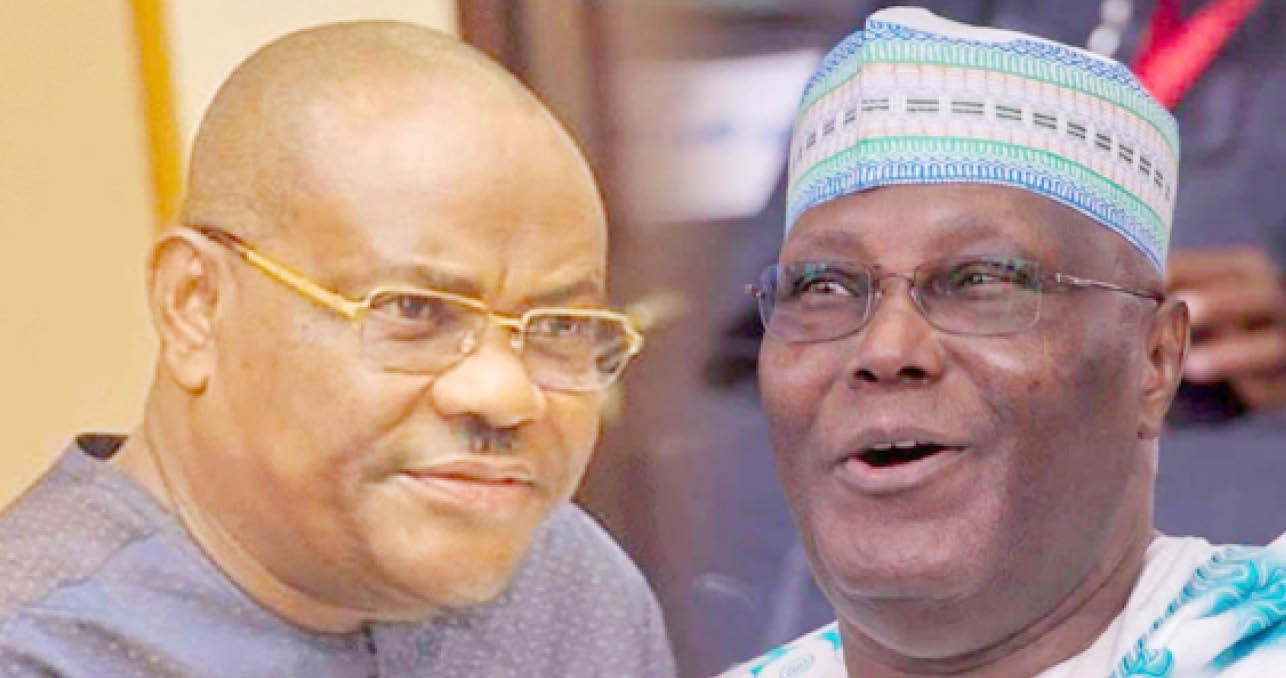 The coordinator, Northern Awareness Movement (NAM), Muhammed Inuwa, has berated the unrelenting verbal attacks on the person of Alhaji Atiku Abubakar, by the Rivers State Governor, Nyesom Wike, describing his attacks as a smear campaign against the entire Northern region of the country.

Inuwa, in a statement he signed in Abuja, reacting to the attacks of Wike against Atiku, said that it has become imperative to call Wike to order and call his bluff before he sets the entire country on fire with his ‘verbal diarrhoea.

The crisis started as a result of Wike’s failure to secure the Peoples Democratic Party (PDP)’s the presidential ticket.

Efforts to pacify Wike’s camp have since been met with stiff resistance.

Inuwa noted that since all attempts to pacify Wike and his camp have not been reciprocated, it is now important to note that there is an undertone to the whole crisis.

“We have gotten credible intelligence that the entire crisis is targeted at a particular section of the country, which is the North.

“We have it on good authority and evidence abound with facts and figures at various times that Wike and his men have gone to press to disparage the North.

“We hereby conclude, without any iota of doubt, that Wike and his group have drawn the battle line with the North.

“The Northern Awareness Movement hereby call on every well-meaning and patriotic citizen of this country to prevail on Wike to put a stop to any attempt to undermine the North,” Inuwa said.