2023: Why Otedola, others were appointed peace c’ttee members

The National Peace Committee (NPC) headed by a former Head of State, Gen. Abdulsalami Abubakar, has given reasons for the appointment of billionaire businessman and… 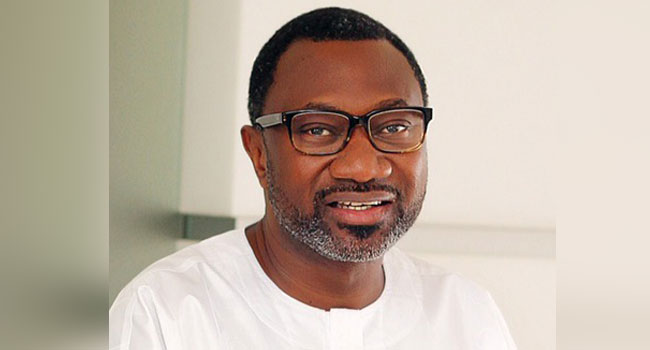 The National Peace Committee (NPC) headed by a former Head of State, Gen. Abdulsalami Abubakar, has given reasons for the appointment of billionaire businessman and Executive Chairman of Geregu Power Plc, Mr Femi Otedola, and five other eminent personalities as members of the committee ahead of the 2023 elections.

Daily Trust reports that Otedola, former Secretary to the Government of the Federation and also Defence Minister, Alhaji Yayale Ahmed; former Chief of Defence Staff, Lt. Gen. Martin Agwai; founder of Channels Television, Mr John Momoh, and a director at the Centre for Democracy and Development (CDD), Idayat Hassan, were recently appointed to the committee.

The NPC is a non-governmental initiative conceptualised in 2014 in response to emerging threats occasioned by the 2015 general elections.

According to Barkindo, while Dangote has been a member of the peace committee before, the new appointees are well-respected people of influence in the country.

“One of the biggest advantages of the peace committee is convenient power, the ability to have access to all levels of people across the country and to bring policy recommendations, either in terms of economic, social, political conditions, to the attention of the government, and to follow through with its implementation,” he said.