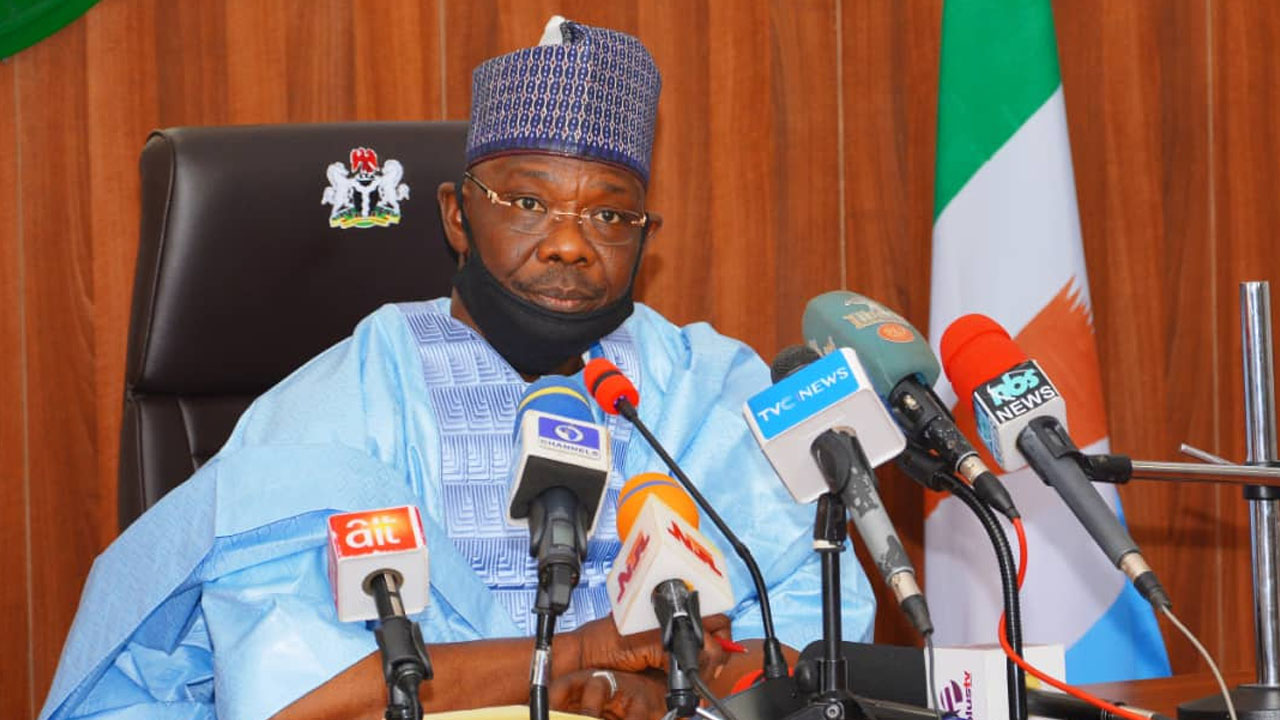 The Peoples Democratic Party (PDP) in Nasarawa State has vowed to send Governor Abdullahi Sule to Saudi Arabia in 2023.

Mr. Francis Orogu, the state PDP chairman, stated this during a media dialogue in Karu Local Government Area of the State on Thursday.

Orogu alleged that the governor had shown that he lacked the capacity to administer the state, boasting that the PDP would banish him to Saudi Arabia at the end of his first term.

His words: “The APC by all indices has failed our people, the coming election is therefore just a walkover for the PDP. By 2023, we will relocate him to Saudi Arabia.”

Mr. Orogu chided the governor for allegedly vowing to crush anyone standing between him and the governorship seat ahead of the 2023 elections, affirming that PDP will not entertain any psychological fear.

He, however, cautioned  that the opposition party would resist alleged intimidation by the ruling party through all legitimate means available, while urging the electorate to ensure that their votes count.

He said the PDP will not descend to the APC level, maintaining that the party will dwell on how it will move the country and state to the next level.