The Peoples Democratic Party (PDP) governorship candidate in Katsina State, Yakubu Lado has said his administration would prioritise the security of lives and property as… 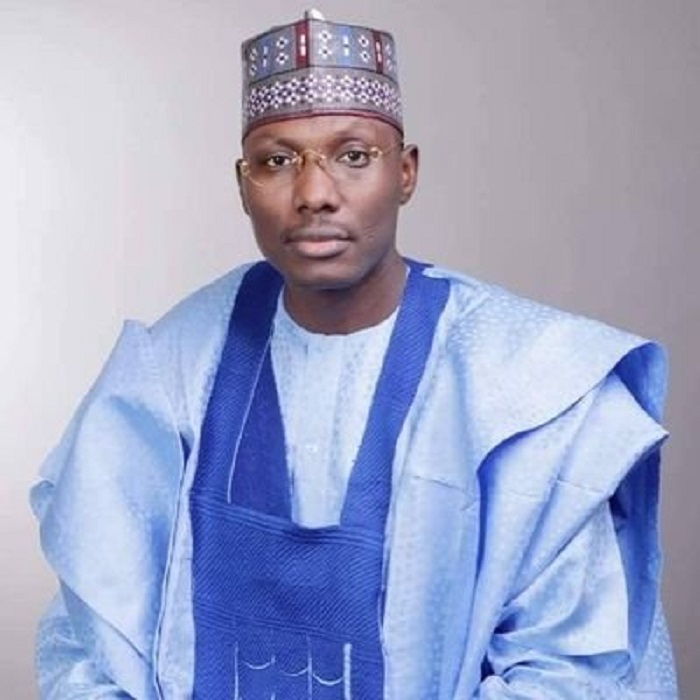 The Peoples Democratic Party (PDP) governorship candidate in Katsina State, Yakubu Lado has said his administration would prioritise the security of lives and property as well as infrastructure if given the mandate in 2023.

Lado, who spoke during an interview with newsmen in Abuja at the weekend said insecurity in the state has affected governance adversely.

He, however, expressed optimism that the challenge would be surmounted if the right approach is adopted.

He said, “The ruling APC in the state has exhausted all its ideas on how to tackle the problems. The problem may persist even if the APC gets to form another government next year.

“If given the opportunity to become the state governor, I will tackle the security challenges facing the state within a period of three months.

“I don’t want to say exactly what I would do to achieve this, but I will keep it to myself till then since it’s a security matter.”