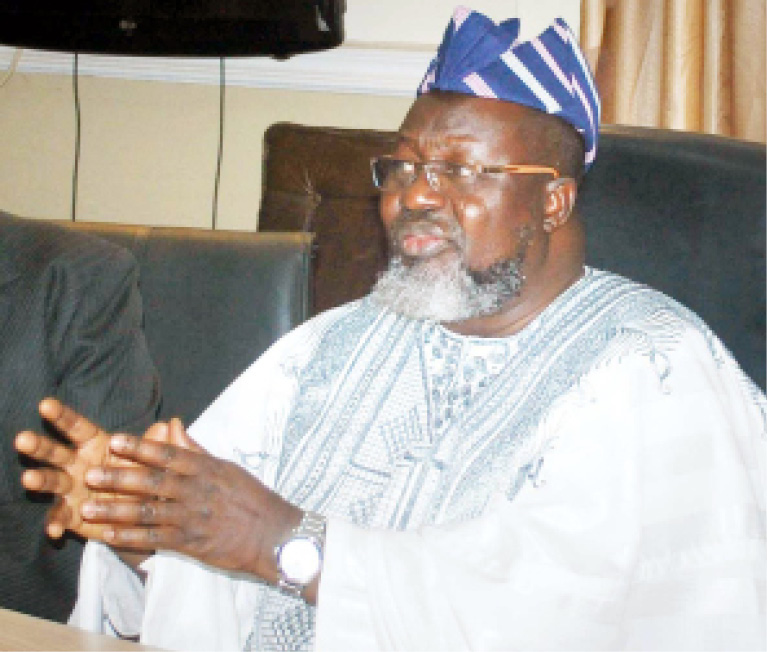 Fri, 30 Sep 2022 13:18:01 WAT
A former Minister of Communication, Adebayo Shittu, says the All Progressives Congress (APC) presidential candidate, Asiwaju Bola Ahmed Tinubu,  will win next year’s election with or without the support of the Pan-Yoruba socio-political group, Afenifere.
The acting leader of the group, Chief Ayo Adebanjo, and other leaders had endorsed the candidature of Peter Obi, the flagbearer of the Labour Party (LP).
The decision, however,  has torn some Yoruba leaders apart, with some wondering why the group would back Obi against Tinubu considered as “its own.”
Reacting to the development, Shittu said Afenifere’s support for Obi “is no threat to the presidential ambition of Tinubu.”
The former Minister, who is the national coordinator of the Tinubu/Shettima Coalition for Good Governance, spoke with newsmen at Ota, Ogun State, at a political discourse, organised by a group, The Progressive Friends of Asiwaju Bola Ahmed Tinubu.
The theme of the discourse was: “Asiwaju Bola Ahmed Tinubu: The Game Changer.”
Shittu called on Yoruba to ignore Adebanjo who he said had lost touch with the reality and could not speak for the Yoruba race.
“Why should baba Adebanjo’s matter give any concern? In the last 22 years, baba Adebanjo has never won, not even a councillorship election for himself or any of his proxies.
“So, as far as I’m concerned, it is a non-issue and I will rather ignore him than make a fuss of it.
“Baba Adebanjo has never supported the Yoruba course and whatever he does now goes to no issue as far as I’m concerned. We are all Yorubas, baba is more than 90 years old and you know at that age, you have to excuse him of so many fallible, political and otherwise.
“There is no doubt that Tinubu is the idol of Yorubaland, if not of Nigeria today. At least three-quarter of Nigeria idolize Asiwaju and they have hope in him that he is coming to redeem Nigeria, that he is coming to transform Nigeria, that he is coming to give hope to the wretched, the poor, the disadvantaged and the under privileged”, Shittu said.
In his remarks, the chairman of the Progressive Friends of Asiwaju Bola Ahmed Tinubu, Reverend Solomon Ajisafe, said the group is ready to work assiduously for the victory of APC at the polls.
Ajisafe said, “We are organizing this event to support Bola Ahmed Tinubu for 2023 presidential election.
“We want to say we believe strongly that Tinubu is going to be the president of Nigeria and we want to show to all Nigerians that Progressives Friends want to work at the grassroots to make sure that we deliver in our various units because we believe in the candidacy of Tinubu.”
At the event, Tinubu was honoured with the award of the father of modern democracy, while the chairman of the Riders and Owners of Motorcycle Organisation (ROMO) in Ogun State, Shotayo Olusola Rasak (Sholebo), was inducted as the patron of the Progressive Friends of Asiwaju Bola Ahmed Tinubu.