Electioneering, a major activity in the build-up to the 2023 general elections, kicks off today as slated by the Independent National Electoral Commission (INEC). With… 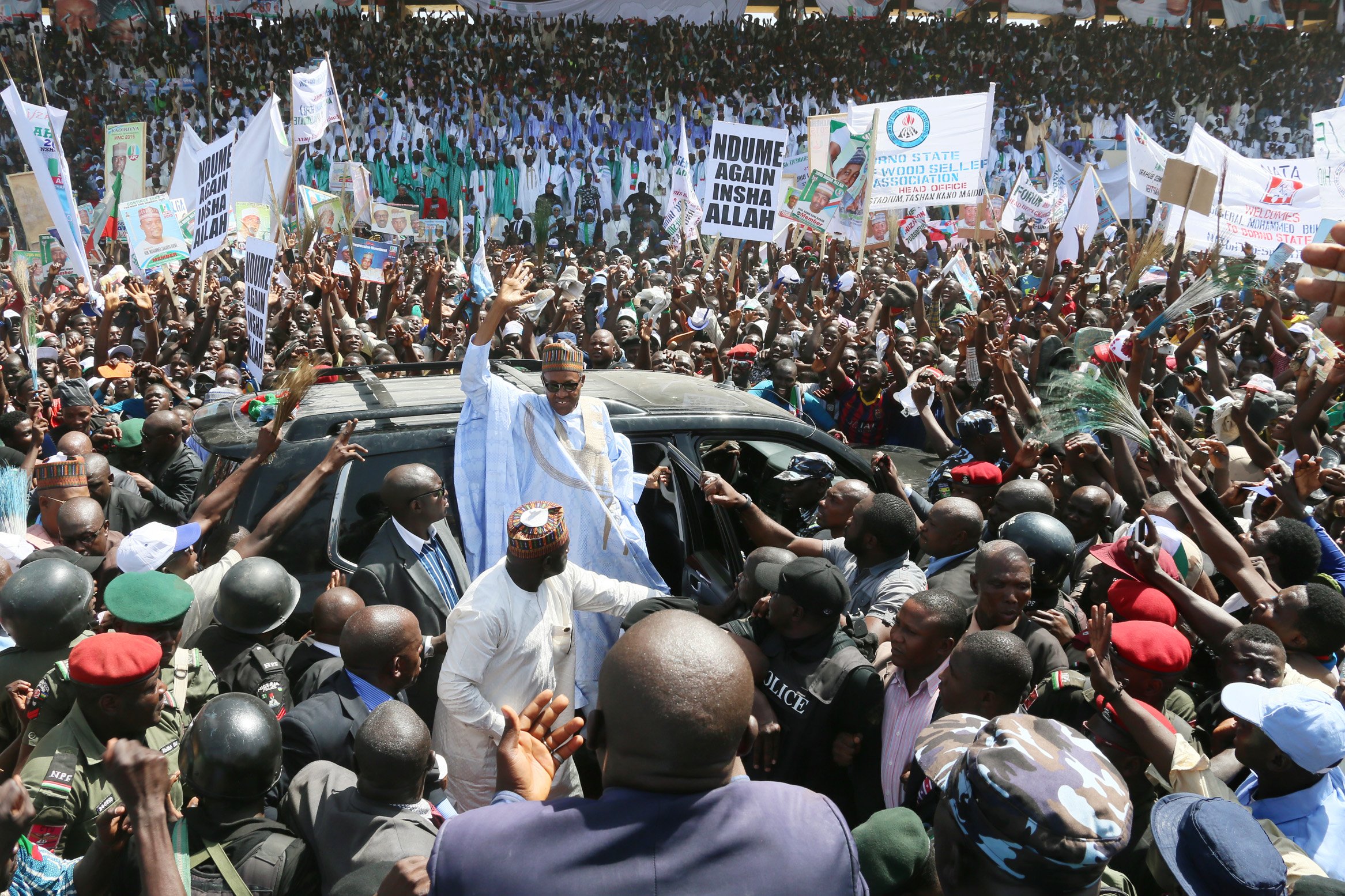 Electioneering, a major activity in the build-up to the 2023 general elections, kicks off today as slated by the Independent National Electoral Commission (INEC).

With 18 political parties that have fielded candidates for the presidential election, including Atiku Abubakar of the Peoples Democratic Party (PDP), Ahmed Bola Tinubu of the All Progressives Congress (APC), Peter Obi of the Labour Party (LP) and Rabiu Musa Kwankwaso of New Nigeria Peoples Party (NNPP), the country will witness a lot of activities during political campaigns that will rub off on the nation’s economy.

In 2019, the spending for the presidential campaign was pegged at N1 billion, but has been reviewed upward to N5 billion in the Electoral Act, 2022.

In a report by the Centre for the Study of the Economies of Africa, it was disclosed that the need to win the hearts of the electorate and garner more votes via campaigns often pushed up spending by the government and politicians in the months leading to the polls.

During electioneering, there seems to be more money exchanging hands for different reasons. For instance, the primaries of the major political parties, especially the ruling All Progressives Congress and the opposition Peoples Democratic Party, were said to be a major contributors to the dollar scarcity in the country.

Most of the candidates, especially those contesting for the president, and their allies will be travelling to states to campaign. This will lead to massive patronage of the transportation sector, including airlines and interstate commercial buses.

Banners, posters, flyers, customized t-shirts, among others are some of the items that will be used by candidates to promote themselves during campaigns. It will, therefore, be a tremendous boost for graphic designers across the country whose service will be sought.

Most candidates will patronize the services of event planners who will handle the necessary logistics needed during campaigns. There will be a high demand for event halls, canopies, megaphones, disc jockeys, interior decoration, etc. People in the logistics industry will be actively engaged.

The entertainment industry will also not be left behind among beneficiaries of electioneering. Over the years, celebrities in have been engaging in politics directly or through their craft.

Singers are paid to sing on campaign grounds to entertain the crowd and promote the candidates.

In northern Nigeria, notable among those singers are Dauda Rarara and Naziru Ahmad, who are paid to use their talents to weave words to ridicule rivals and project their preferred candidates in good light. Fuji musicians like Alhaji Wasiu Ayinde well known as KWAM 1, and hip hop artistes, including David Adeleke popularly known as Davido, are also artistes to look out for during campaigns.

As a lot of politicians alongside some of their supporters will travel across the country to campaign, there will be a high demand for food and accommodation. The hospitality and catering industry will witness improved patronage of their services.

Advert placement on local, national and international media outfits, jingles, commercials, appearance on television, publication of articles and engagement of social media influencers, among others will continue to boom as the political activities reach their peak in the coming months.