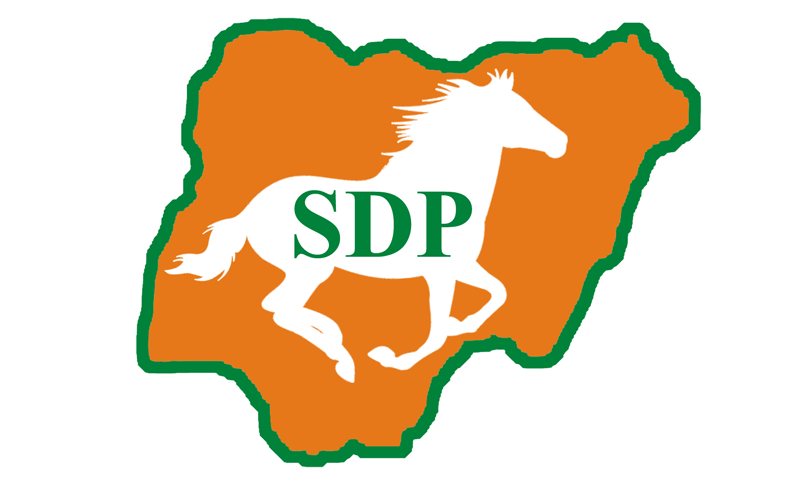 One of the six presidential aspirants of the Social Democratic Party (SDP), Cesnabmihlo Doroyhy Nuhu-Akenova, has withdrawn from the contest.

The presidential aspirant, on Tuesday in Abuja, said her decision was due to the party’s position to zone the presidential ticket to the southern part of the country.

Daily Trust reports that the SDP, one of the oldest political parties in the country, would hold its national and presidential convention today Wednesday in Abuja.

Nuhu-Akenova, however, declared her support for Prince Adewole Adebayo, a leading presidential aspirant of the political party from the South West.

Responding, Prince Adebayo commended her for resolving what President Muhammadu Buhari could not handle in the APC.

He also thanked her for laying a solid brick toward building a government that works for the people.