2023 presidency: Why South East candidacy is difficult to push in APC – Senator Arise

Senator Ayo Arise, an aspirant for APC senatorial ticket in Ekiti North in this interview, spoke on the presidential bid of Ekiti State Governor, Kayode… 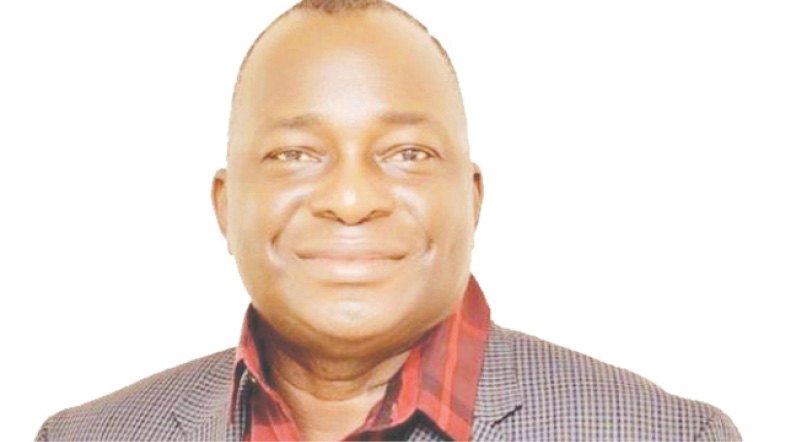 Senator Ayo Arise, an aspirant for APC senatorial ticket in Ekiti North in this interview, spoke on the presidential bid of Ekiti State Governor, Kayode Fayemi, APC’s N100m presidential form and the danger of micro-zoning the party’s ticket to South East.

What is your take on APC’s N100m presidential form?

From experience, most people who obtained forms in the past, particularly those with deep pockets, ended up buying forms for several people with the hope that they might have to go into some arrangement of consensus. So, that is fairly eliminated because N50 million is not peanuts to pay as a fee for governorship aspiration and ditto N100 million is not cheap money to go and recruit very unserious presidential aspirants. So, I believe that is the major reason why the party decided to use the high fee as a deterrent to those with such tendencies and put high figures that can only be met by very serious candidates.

Your party has a lot of presidential contenders and pretenders. What do you think should be the central message amongst them?

Everybody is coming out with one credential or the other. I know that my governor (Fayemi) is also coming out. The reasons that make me feel that he is the most qualified is because of his age, experience and his antecedent. Dr Kayode Fayemi has been governor of Ekiti State twice, he had been the Minister of Solid Minerals. We can see the changes that he made when he was in the solid minerals sector. So, in terms of federal position and state position, he has served at the top executive management level but he has never been president. In the last two to three years, he has been the chairman of the Nigerian Governors Forum; he has been exposed to all the problems and the challenges each and every governor is facing and he understands the problems of the grassroots through these interactions with his colleagues. I believe his managerial skill and humility in being the first amongst equals have prepared him sufficiently for this job (presidency).

Do you support the move to micro-zone APC presidential ticket to South East?

If the APC has been a strong party in the South East, my response would have been different but the danger here is that the party isn’t prepared to take that gamble because the majority of the South East is PDP. So why would we want to take the risk and leave your base where you are almost sure that you will win the election and get votes from the catchment. Ordinarily, if you are to choose based on the logic on the ground, the South East should have a good shot at it. If it has been well planned and managed it should be going to the South East but the fear of the known is also there.

You have been in the Senate before. Why do you want to return to the Red Chamber?

My focus on going to the Senate is about service. It is about the benefits to my people, less of my personal benefit. And I have told them, the only way I can be strong enough to have any influence is to be not only a ranking senator but be in the ruling party and have a good voice to lobby for my people whatever I want to influence to go to my senatorial district.

The second reason is that I have been following up on things going on in the Senate. I have my own opinions about how things can be done properly for the good of our country and I intend to pursue that through legislative means.

Do you think a consensus arrangement will fly at the APC presidential convention?

Consensus means everybody running must sign that he has agreed to it. But if they do not agree and a consensus is imposed that is when I think there will be a serious crisis in the party.

I am sure when you look at everyone that is running, they must have one relationship or the other with the president. So, how will he now say I am picking you and not you? It is a big challenge. I want to commend Mr. President. All those people throwing all manner of fireworks in the sky, I don’t think the man will buy that. He believes in this democratic system. And I am sure there will be primary to elect the flag bearer. Once that is done, everybody will rally round him.