The forthcoming presidential election will be a straight fight between Asiwaju Bola Ahmed Tinubu and former Vice President Atiku Abubakar, an Associate Professor of Political… 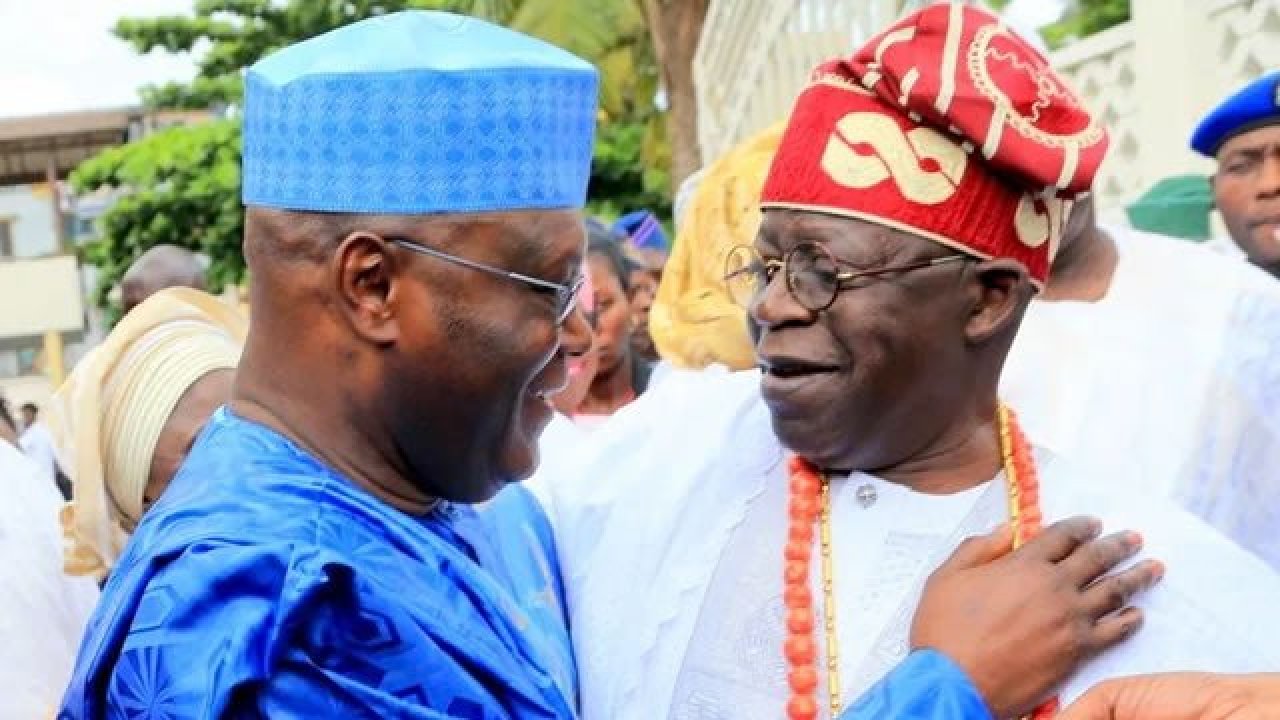 Tinubu is the presidential candidate of the All Progressives Congress (APC) while Atiku is flying the ticket of the Peoples Democratic Party (PDP). A total of 18 political parties have fielded candidates for the February 25, 2023, presidential election.

Obi to Tinubu: Presidency not ‘turn-by-turn’

Assessing the presidential candidates in an interview with Daily Trust, Kari said; “As widely predicted immediately after the party primaries, the 2023 presidential contest is likely to be a two-horse race, a straight fight between Atiku and Tinubu.

“In terms of political structure, national reach, support base and network, the two gladiators tower head and shoulder above other candidates,” he said.

Kari, however, noted that Peter Obi of the Labour Party and Rabiu Kwankwaso of the NNPP are expected to put up a good fight.

“Also, as observed then, the choice of running mate by especially the leading candidates would be key and very significant.

“The only thing to add  – which itself is not totally unexpected – is that for both Atiku and Tinubu, the choice of a running mate has thrown their parties into turmoil and controversies, which have lingered on till now, and which if not handled well, may cost them dearly.

“It is important to state, however, that the build-up to presidential elections are usually characterized by ebbs and flows in the fortunes and standing of candidates, particularly in a fractious polity such as ours, where the major determinants of voting behaviour are subjective issues such as religion, region, ethnicity, personality, etc rather than competence, capacity and antecedent of the candidate,” he said.