2023 poll will be an unusual election, says Segun Showunmi

A factional governorship candidate of the Peoples Democratic Party (PDP) in Ogun State, Segun Showunmi, has said Nigeria will witness an “unusual election” next year.… 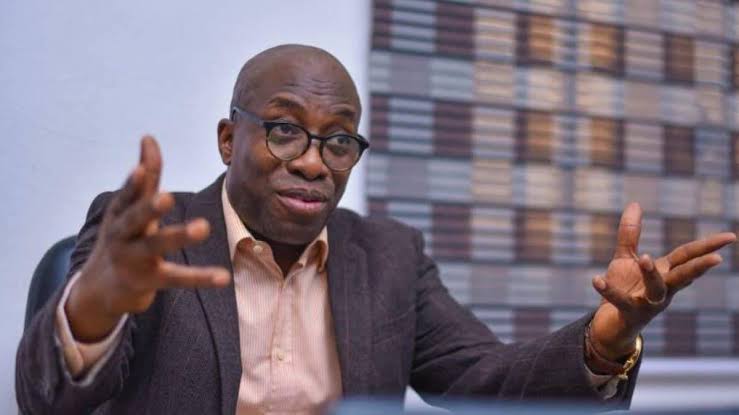 A factional governorship candidate of the Peoples Democratic Party (PDP) in Ogun State, Segun Showunmi, has said Nigeria will witness an “unusual election” next year.

This is just as party leaders in the state declared their support for Showunmi at a stakeholders’ meeting held in Abeokuta, the Ogun State capital.

Showunmi urged members of the party to be steadfast and remain committed to the success of the party, maintaining that the PDP in Ogun State was one and united and better positioned to win the 2023 elections.

He urged leaders of the party to go back to their various wards and work for the victory of the party in the forthcoming election.

“If you don’t go back home and go back to your polling units and beg the people and explain to them why they should vote for us, we will have problem.

“This election is your election, you people are grassrooters who understand politics, you are the stakeholders who have been installing people. In 2023, it is time to go and install yourselves. 2023 is about you installing yourselves.”

Speaking at the event, leaders and stakeholders of the party declared support for Showunmi’s Governorship ambition.

Explaining the reason behind their endorsement, a top chieftain of the party, Semiu Sobayo, insisted that Showunmi remained the most qualified candidate to rule the State.

Sobayo said, “Segun Showunmi is the most qualified for the position is aspiring for. He has been tested and we know that he possesses the quality of running the State, and bringing the desired changes to the people of the State.

“His participation in this political era is tremendous. PDP is going to rule Ogun State come 2023.”