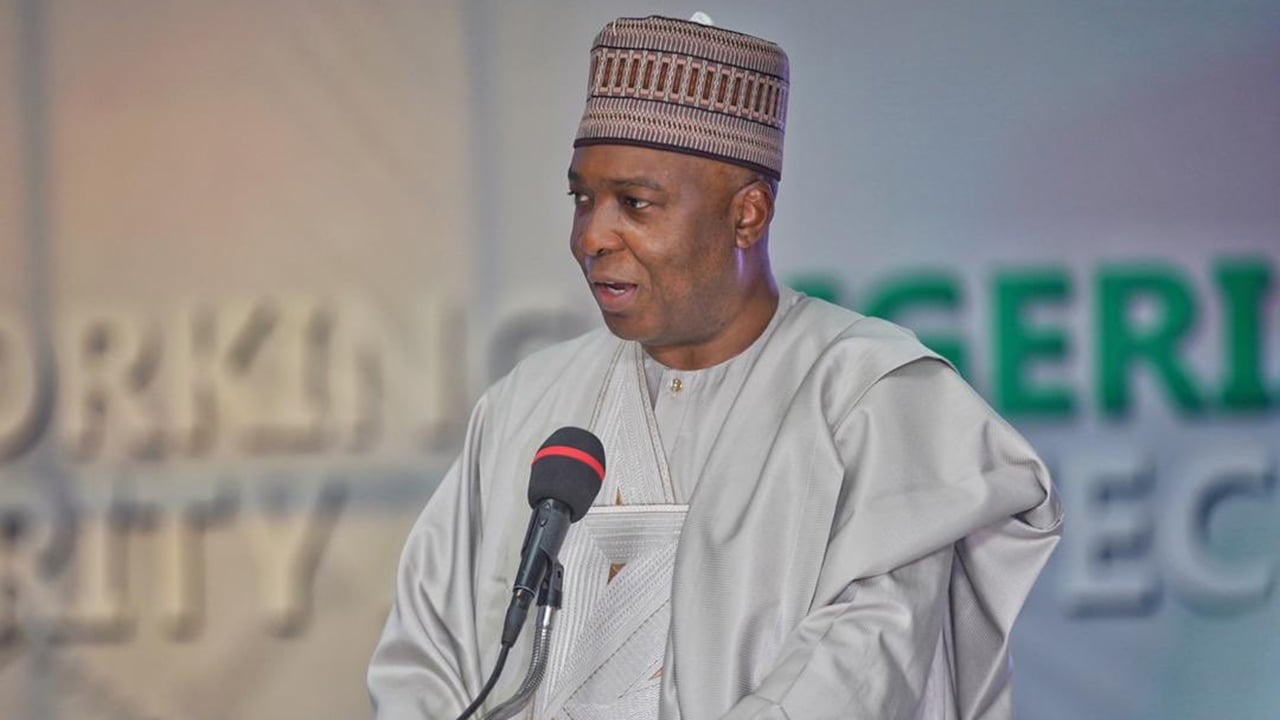 Former Senate President Bukola Saraki has said the opposition People’s Democratic Party (PDP) has the capacity and template to return the country to it’s glorious past.

Saraki said this in Ilorin, Kwara State capital, during a peaceful rally, tagged, “O su wa” (we are tired) organized by the youth wing of the party.

Saraki, who himself participated in the event, described the rally as a spontaneous reaction to what the youths have been through in the hands of the ruling party at the state and national levels.

“A lot of them were given the wrong impression and unkept promises and they have seen that it’s time to go to a government that will support and care for them. We have said the APC has nothing to offer the youths and Nigerians and that is what is being reiterated here today”, he noted.

Saraki: Kwara gov has underperformed, his only agenda is to fight me

Saraki said this is the time to rescue Nigeria and set it on the right direction, adding that the PDP has demonstrated the energy and enthusiasm to take over governance in the state and at the national level.

“They are saying “O su wa” (we are tied). And why would they not be when you look at the cost of a bag of rice and garri, the issue of insecurity and all other negative indices plaguing the country? The story is the same.

“But the people want a greener pasture and different direction in this country and our party has the capacity and template to return the country to it’s glorious past. It’s only the PDP that can offer”, he said.

Also speaking, one of the youth leaders, Otukoko Olayinka, said that advocates of the Otoge struggles had not lived up to expectations.

“The advocates of the Otoge struggle promised the people of Kwara a lot in 2019. They’ve not lived up to one quarter of it. So, the Kwara youth from PDP came together with the slogan, ‘o su wa’ (we are tired).

“We are saying we cannot continue this way. The past PDP government in power had shown competence and good governance. Kwara people, represented by the youth constituency, are saying enough is enough for the APC government”, he added.