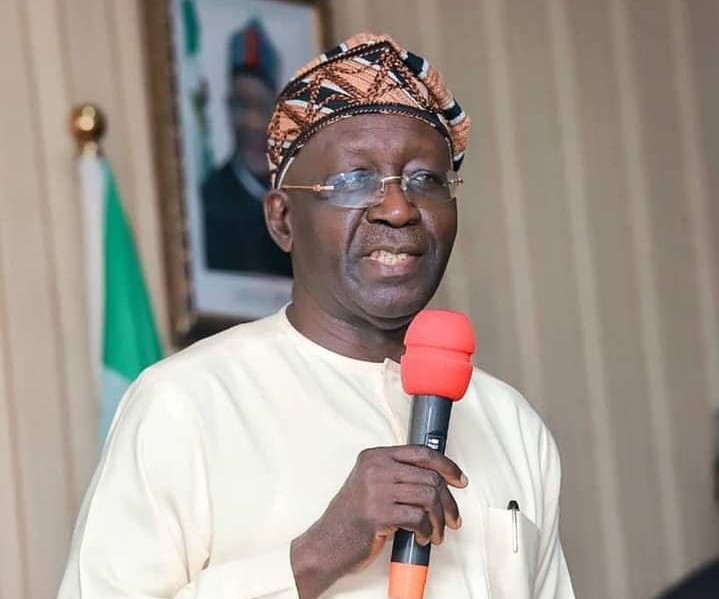 The number of Peoples Democratic Party (PDP) presidential aspirants has risen to 15 with the purchase of the nomination and expression of interest form by Cosmos Chukwudi Ndukwe.

Before the latest extension of the date for the purchase and submission of forms, only 13 aspirants have bought the forms.

But the number increased after the extension following the purchase of the forms first by a former Ekiti State governor, Ayo Fayose and then Ndukwe.

Addressing journalists after the purchase of the form on Monday, Ndukwe said as a former chief of staff and former deputy speaker of the 6th House of Assembly in Abia State, he has what it takes to tackle the problem in the country.

The aspirant said he is prepared to recover Nigeria and hand it over to the people, the real owners of the country, adding that “When the people are carried along in activities that concern the governing of Nigeria, the policy of this nation, it will begin to be made manifest.”

“I think it’s time for people like us, who have passed through the crucibles and strategy of suffering to saddle the seat of this nation and recover Nigeria from the doldrums because this nation is going down to a point where there is nothing left again. And it needs people who have the wherewithal to be able to recover this nation,” he said.

Meanwhile, a former Governor of Anambra State and presidential aspirant on the platform of the PDP, Peter Obi, on Monday said the South East geo-political zone of the country must be allowed to produce the next president of the country.

He insisted that, for the sake of equity, justice and respect for the South East zone, a president of Igbo extraction must be allowed to emerge come 2023.

Obi stated this during a meeting with the delegates of the PDP from Ogun State and other leaders of the party at the party secretariat in Abeokuta, Ogun State.

He urged the delegates and party leaders not to allow money and sentiment to influence their voting at the primaries.

He said he remained committed to building a better Nigeria that every Nigerian will be proud of.

Obi, who was accompanied by Dr Doyin Okupe, declared that Nigeria is in crisis and he remained the best candidate to take it out of the doldrums.