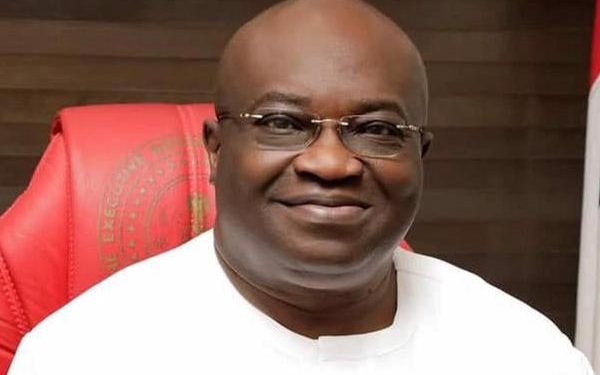 He spoke while welcoming the members of the PDP’s Board of Trustees led by its acting chairman, Adolphus Wabara, who visited him at his Umuobiakwa country home.

He said the party must summon sufficient courage to take decisions that would stabilize it to win the 2023 general elections.

He urged the party to correct the mistakes that made it lose elections in 2015.

He said the party should not wash its dirty linings outside as it has the capacity to solve its crisis internally.

Ikpeazu, who noted that Abia is a PDP State, promised to help the BoT achieve peace in the party.

He congratulated Wabara on his appointment as the acting BoT chairman, saying the former Senate president has the capacity to speak the right words at the right time.

Earlier, Wabara said he deemed it fit to start his assignment from his home state.

According to him, the BoT desires to look into the problems in PDP, hence the decision to move around to call on governors and other stakeholders of the party in order to ensure victory for the party in next year’s elections.