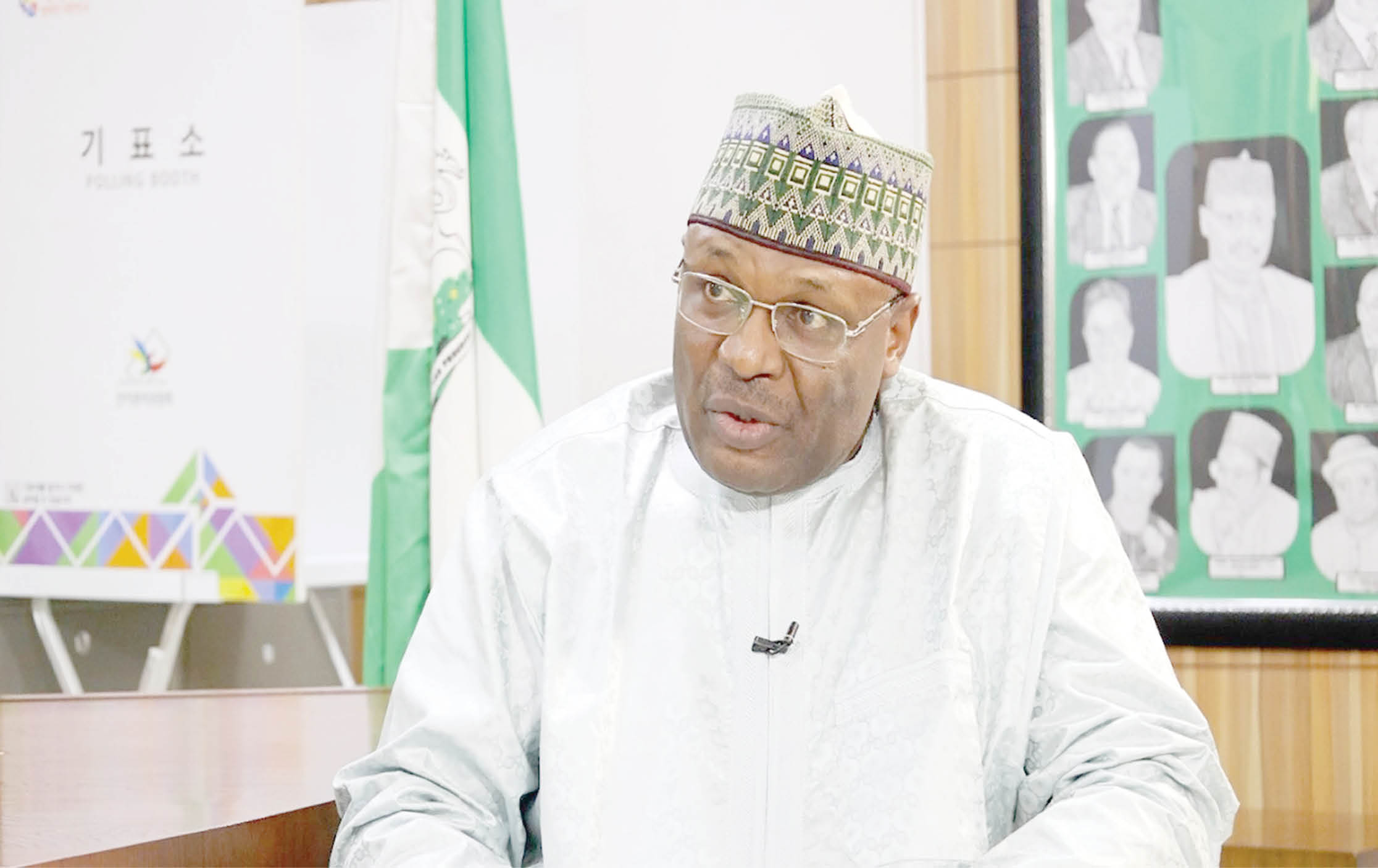 The Independent National Electoral Commission (INEC) has said the nation’s registered political parties must disclose the sources of their campaign funds and keep to the rules guiding campaign financing and spending limits.

The INEC Chairman, Prof. Mahmood Yakubu, said this in an exclusive interview with Trust TV. The interview will air on the TV channel at 7 pm tomorrow (Monday).

“The party also has its own limitations as to what it can spend including where the money is coming from and the responsibility for full disclosure for transparency. The limits are in the law actually.

“These are in the law and they must be obeyed and respected,” Yakubu said.

On the security of its online and electronics systems, Yakubu assured that the commission would invest heavily on cybersecurity, adding that “Any organisation that operates an online platform is susceptible to hacking but our defense system is very robust. But I am sure you don’t expect me on national and international television to say exactly how we are going to defend our system but we are satisfied that our defence system are robust.”

Speaking on the invalid registrants in the recently concluded Continuous Voter Registrations (CVR), Yakubu said that the commission after every registration cleans up the data and that in cleaning up the data, it removes those who are not eligible to be registered under the law.

“Nigerians are not allowed to register more than once, so those who are engaged in multiple registrations we removed their data, so that was what we did. But the law requires also that once we do so, we should also throw the register open to Nigerians for claims and objections by citizens.

“And the law specifically requires the commission to publish the hard copies of the register in all the 8,809 wards nationwide, as well as 774 local government areas. Now the idea is for citizens to help INEC to further clean-up of the register.

“So, there will be two stages, we are about to complete the cleaning up of new registrants, we will add the data of fresh registrants that are eligible or valid to the existing register of 84m and then publish the entire register nationwide for citizens to help us clean it up further.”

The INEC boss, also said that learning from past experiences, the commission approached the National Assembly to provide a timeline by which funds should be appropriated and as much as possible released to the commission before elections.

“So, we submitted a budget that every Nigerians knows N305bn for the election which has been appropriated and substantial part of it released,” he said.

Yakubu said that a substantial part of the non-sensitive materials has already been contracted and some have started delivery, thus the commission is not going through the kind of tension that it went through in previous elections.

“So, in terms of disbursement of funds, not all the funds have been released to the commission yet but even if all the funds are release today, some of the funds will not be needed until next year,” he added.

He assured that the commission is putting all necessary provisions on security to ensure that electoral officials, election materials and electorates are safe in the conduct of the 2023 general elections.