2023: Only Nigerians with passion for suffering will vote APC – Ex Minister

A former minister of sports, Mallam Bolaji Abdullah, has said only Nigerians with love for suffering will vote for the All Progressives Congress in the… 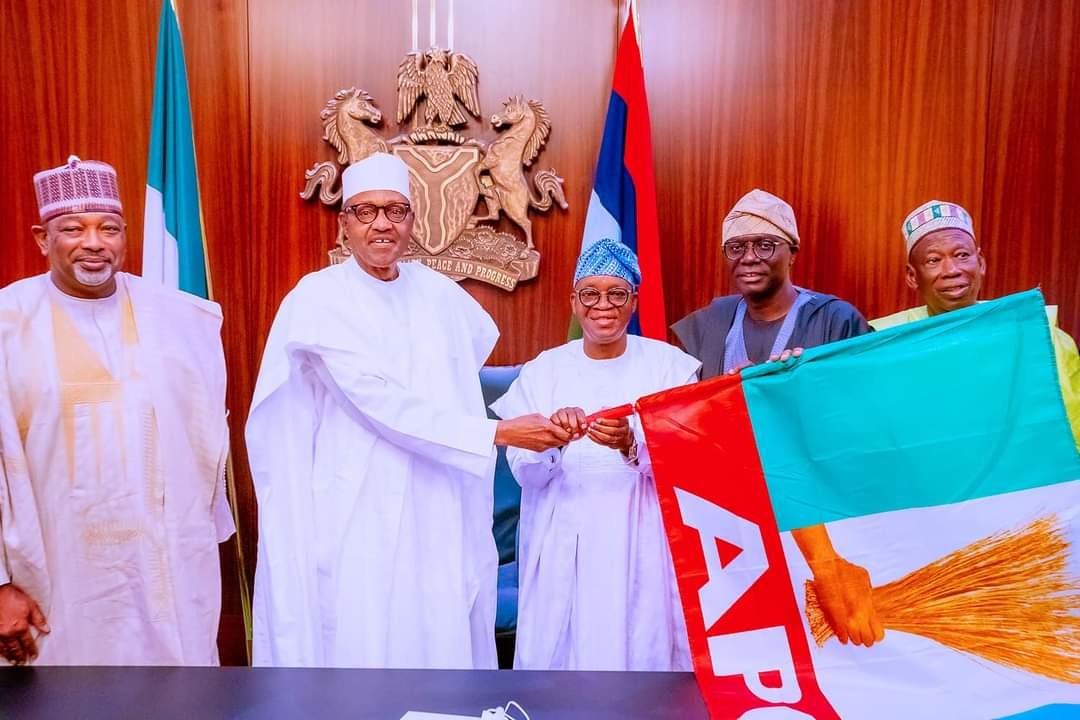 A former minister of sports, Mallam Bolaji Abdullah, has said only Nigerians with love for suffering will vote for the All Progressives Congress in the forthcoming elections.

The former minister, who is the PDP senatorial candidate for Kwara Central, said this while speaking with newsmen in Ilorin.

According to him, the APC has failed the country in all indices of development and Nigerians must be careful not to return it to power across all levels.

He said, “You have to have a love for suffering to even consider voting for APC again after how they have ruined this country.

“If not for the way things are, nobody should even be talking about APC again after the mess they have brought to the country. The next election is going to be the PDP and any other party but APC.”

He promised to consolidate on the achievements of all his predecessors to promote legislation and ensure projects get the necessary funding.