A former governor of Imo State, Senator Rochas Okorocha, has officially declared his intention to run for the presidency on the platform of the All… 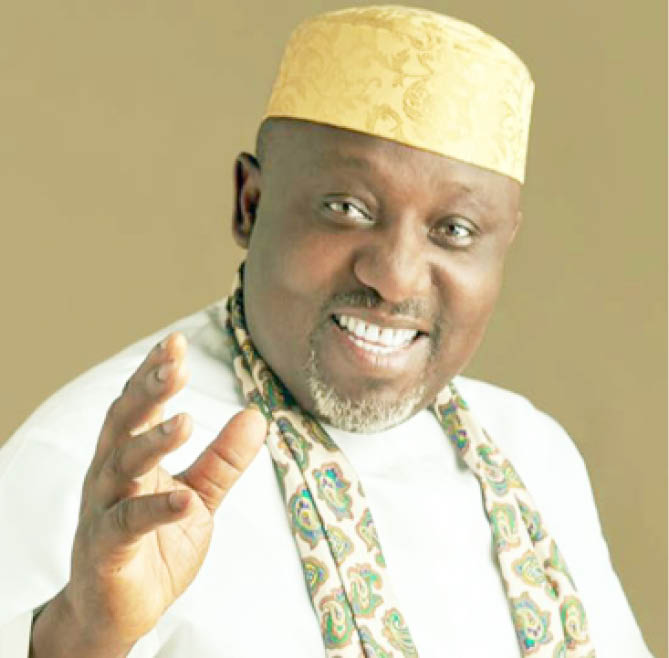 A former governor of Imo State, Senator Rochas Okorocha, has officially declared his intention to run for the presidency on the platform of the All Progressives Congress (APC) come 2023.

Okorocha, who made his declaration on Monday in Abuja, challenged other presidential aspirants for the 2023 general polls to show Nigerians what they have done in uniting the nation.

A former governor of Lagos State and National Leader of the APC, Bola Ahmed Tinubu; former Vice President Atiku Abubakar, former Senate President, Bukola Saraki; Ebonyi State governor, David Umahi and many others are jostling to succeed President Muhammadu Buhari at the expiration of his tenure in 2023.

Okorocha, who demanded the top echelon of the APC to provide a level playing field for all the aspirants said he was in the race to win the APC ticket and the presidential election in order to make life better for Nigerians.

“I appeal to my party, the APC to allow a level playing ground and Ibos must understand that power is not given, it is taken. I challenge all those who want to become president to show what they have done in uniting this country.