The Northern Youth Leaders Forum (NYLF), an umbrella body of 42 northern youth organisations, says none of the southern presidential aspirants on the platform of… 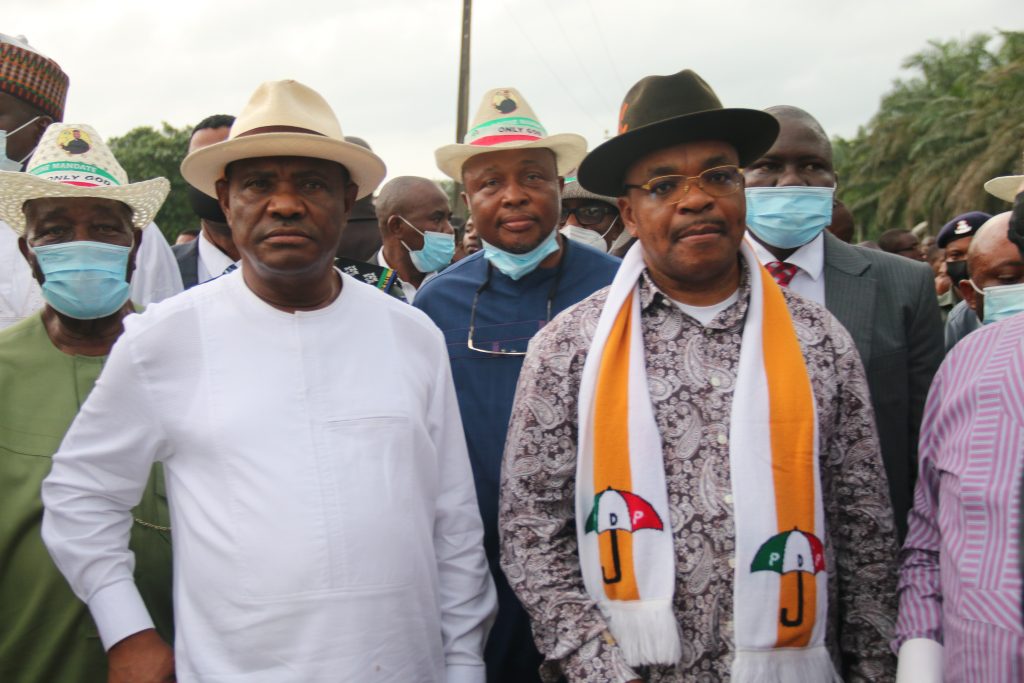 The Northern Youth Leaders Forum (NYLF), an umbrella body of 42 northern youth organisations, says none of the southern presidential aspirants on the platform of the Peoples Democratic Party (PDP) has the political will to tame Nigeria’s current challenges.

The body also declared that the North has not produced any consensus presidential candidate, contrary to the position of the Northern Elders Forum as announced by its convener, Prof Ango Abdullahi.

The NYLF National Chairman, Elliot Afiyo, made the position known on Tuesday while addressing newsmen in Abeokuta, Ogun State capital.

Afiyo maintained that the North is not hellbent on retaining the presidency come 2023 but the next president must be a leader who has the political will to change Nigeria’s current “unusual circumstances.”

He said the All Progressives Congress (APC) led government had reneged on its promises and further plunge the country into deeper crisis.

“We have found ourselves in perculiar and unusual situation, which requires unusual solutions. We are not insisting that the North must produce the next president, but we need to let Nigerians know that we need someone that’s well experienced, somebody that has the political will, the boldness and the courage to change the narrative.

He added that although former President Goodluck Jonathan “is a good man, he has no political will to implement the 2014 National Constitutional conference report.”

The NYFL National Chairman called on Nigerians to eschew regional and ethnicity sentiment in the choice of the next president of the country.

Speaking on the controversial consensus candidate from the North, Afiyo said Prof Abdullahi’s announcement of Bauchi State Governor, Bala Mohammed and former Senate President, Dr Bukola Saraki neither represented the position of the former Military Head of State, General Ibrahim Babangida, not that of the NEF.