2023: My husband will give priority to Nigerians, says Oluremi Tinubu

Wife of the APC presidential candidate and chairman of the Tinubu/Shettima Women Presidential Campaign Team, Senator Oluremi Tinubu, has urged women and youths to vote… 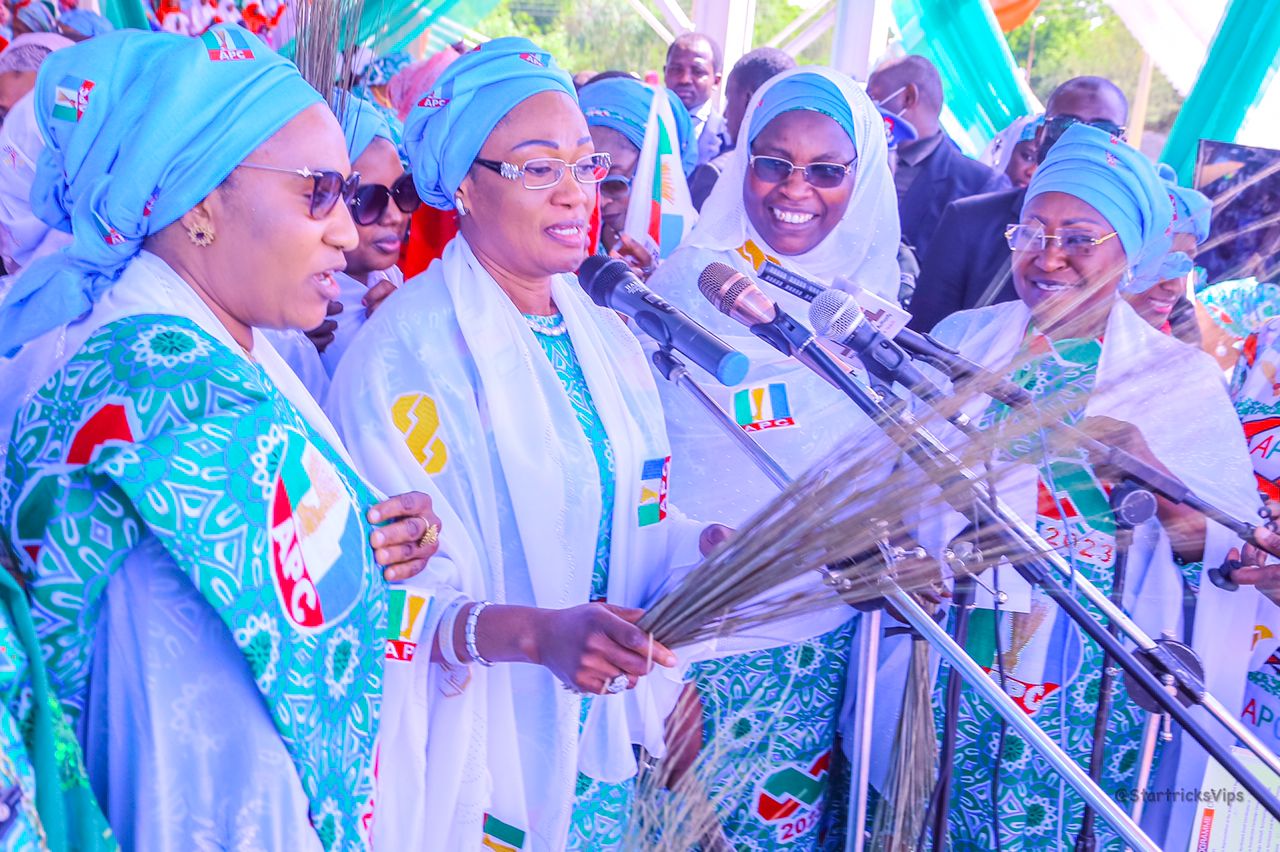 Wife of the APC presidential candidate and chairman of the Tinubu/Shettima Women Presidential Campaign Team, Senator Oluremi Tinubu, has urged women and youths to vote for APC candidates at the polls next year.

This, she said, at the North-West zonal rally of the Tinubu/Shettima Women Presidential Campaign, which took place at the People’s Square, Katsina Town.

Addressing the thousands of women and youth at the gathering, Oluremi Tinubu pledged her commitment and that of Hajiya Nana Shettima, wife of the APC Vice-Presidential candidate, to being the people’s partners for progress by working to ensure that the people’s needs are prioritised if their husbands are elected.

Also in Katsina for the rally were Hajiya Nana Shettima, wife of the APC vice-presidential candidate, the finance minister, Zainab Shamsuna Ahmed and Dr. Zainab Shinkafi-Bagudu, wife of the Kebbi State Governor and North-West Coordinator of the Tinubu/Shettima Women Campaign Team; the First Ladies of Katsina, Kano, Kaduna, Jigawa, Zamfara and Lagos states.

The delegation also had Dr. Asabe Vilita Bashir, national coordinator of the APC Women Campaign Team and her deputy, Lauretta Onochie, who has recently been nominated as chairman of the board of the Niger-Delta Development Commission (NDDC).

On arrival in Katsina, the delegation paid a courtesy call on the Emir of Katsina, HRH and the governor, Rt. Hon. Aminu Bello Masari.