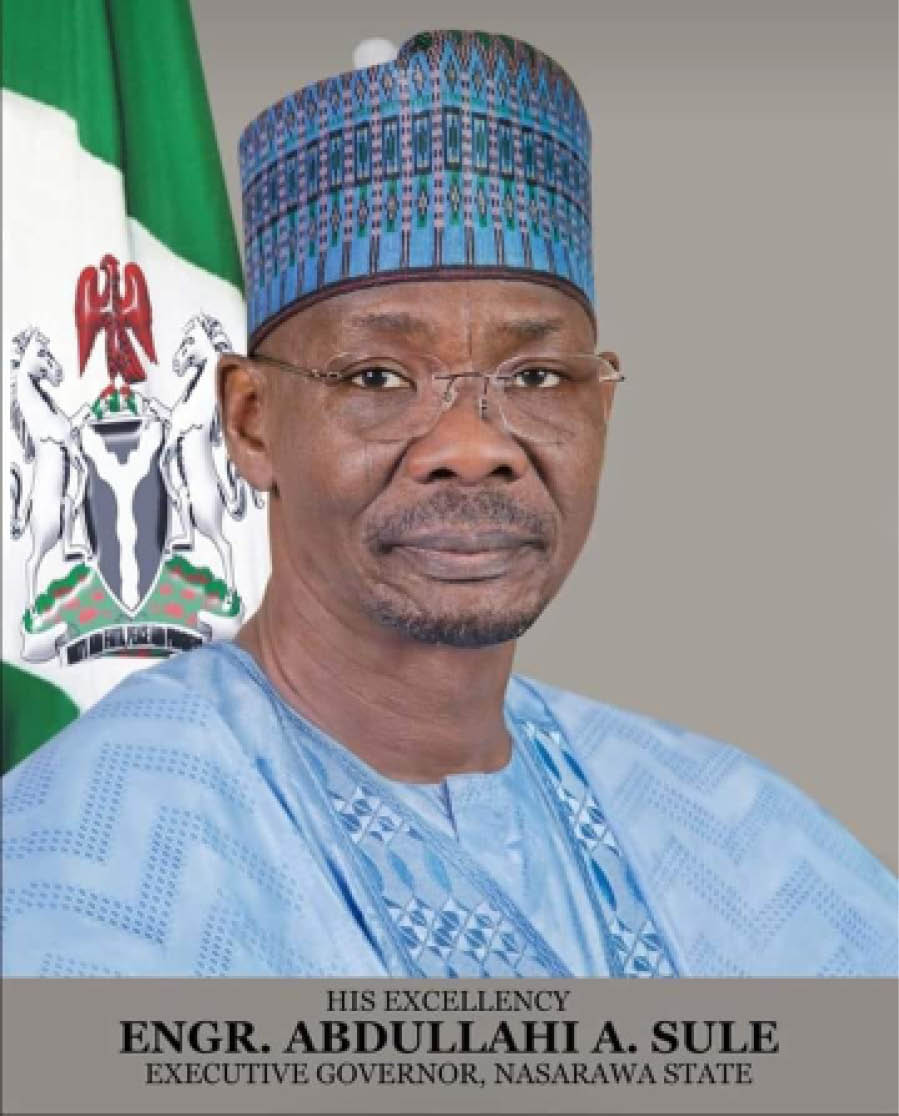 Governor Abdullahi Sule of Nasarawa State has warned political parties against thuggery, rivalry and division across the state.

Sule also appealed to political parties to comply strictly with democratic ethics, rule of law and adherence to the provision of the Electoral Act.

Speaking at the anniversary of Nigeria’s Independence and the 26th anniversary of the creation of Nasarawa state on Saturday, the governor enjoined politicians to play politics without bitterness.

“This is because, at the end of it all, we will have one Nasarawa State which we call our own. We cannot encourage politics of division, rivalry and thuggery in our dear state. I call on the people of Nasarawa State to see what this administration has done in the areas of security, economic transformation, and employment generation, among others.

“The oath I have taken to serve the people diligently, prudently, transparently and with the fear of God will continue to be the defining principles of our administration.”

Meanwhile, the speaker of Nasarawa State House of Assembly, Mr Ibrahim Balarabe-Abdullahi, has urged both the Federal and State governments to do more in the areas of security and education for the overall development of the society.

According to him, no nation would achieve meaningful progress and development without efficient security and education.

Balarabe-Abdullahi also appealed to politicians to focus on issue-based campaigns in the interest of peace and for the overall development of the nation.

“The time for fighting ourselves is over, our campaign should strictly be issue-based. I urge the youths not to allow themselves to be used by any politician. I want to call on the youth to urge politicians, who want to use them for thuggery to use their children and the politicians should be at the front line,” he added.