The Jama'atu Nasril Islam (JNI) has called on Muslims across the country to ensure that they register for next year's general election. 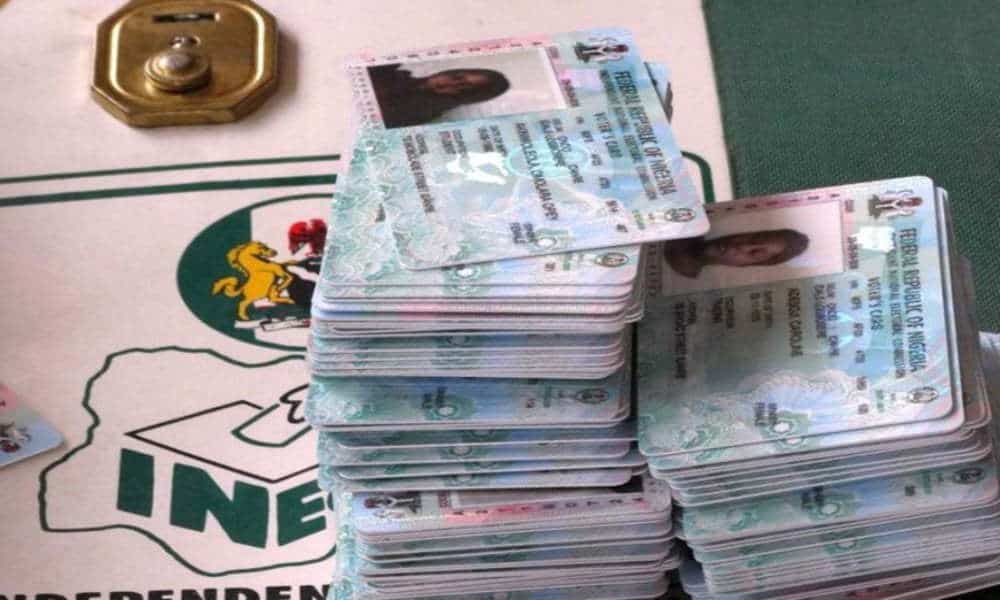 The Jama’atu Nasril Islam (JNI) has called on Muslims across the country to ensure that they register for next year’s general election.

Sheik Khalid Aliyu, Secretary-General of the group, who made call in Jos, also called on those who have not collected their Permanent Voter Cards (PVCs) to do so, saying ” collection of PVCs was very paramount to the next year election election.

While emphasizing on the need to go and register for the election, Sheik Khalid explained that the 2023 election was very significant to the success of the country and is the only way for any Nigerian to exercise their franchise.

“I call on both men and women. Young and old and the children who have attained the age of 18 to ensure that come 2023, they vote. Your vote is your right. We pray that the next year election will be conducted peacefully.”