Chairman, Senate Committee on Health, Dr Ibrahim Oloriegbe, on Saturday said the country will be better off with the All Progressives Congress (APC) presidential candidate,… 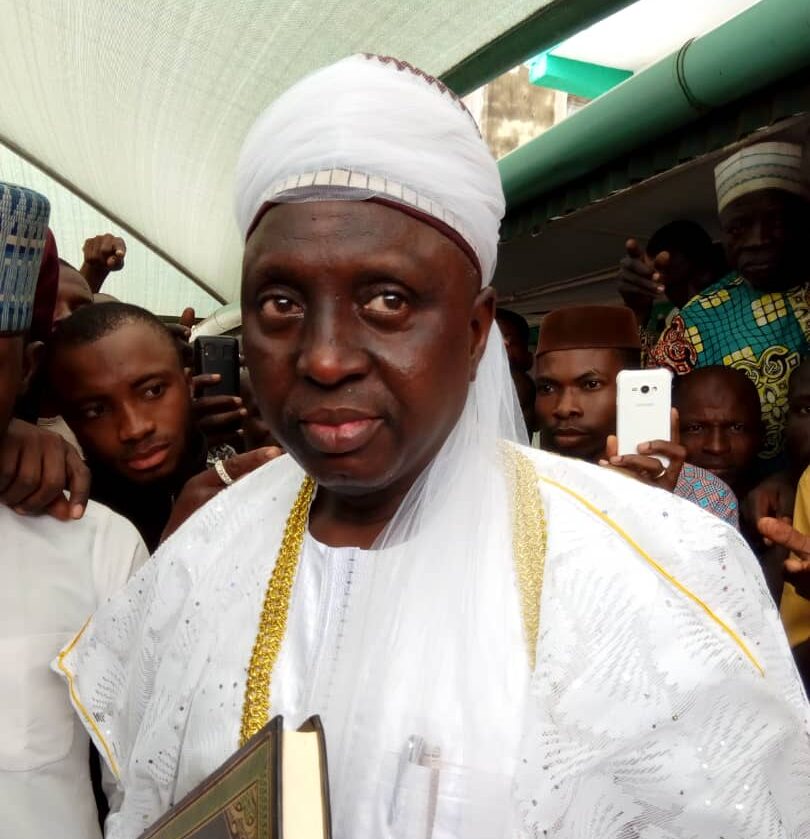 Chairman, Senate Committee on Health, Dr Ibrahim Oloriegbe, on Saturday said the country will be better off with the All Progressives Congress (APC) presidential candidate, Asiwaju Tinubu, as president.

The Kwara Central senator, who failed to secure a return ticket, also pledged to work for the success of Tinubu at the poll.

He however, refused to speak on whether he and his supporters will work for the overall success of the party in the state.

The federal lawmaker, who spoke in Ilorin during a reception organised for him by his family members and supporters, added: “It is payback time by Kwarans for the APC presidential candidate.”

He said in spite of the APC primaries ‘charade’ , he remains a bonafide member of the party because of Tinubu and the interest of the party.

He added that his support for Tinubu stemmed from the fact that the APC presidential candidate possesses the qualities of leading the country aright.

“In spite of all that happened to me at the primaries in the state, I remain a member of APC. Since 2010 my focus has been the progress of Kwara and I have been in that struggle.”

“I believe that I have to stay in APC to join forces together in correcting what is happening in the party in the state. More importantly, shortly after the primaries, I had a meeting with Asiwaju Tinubu and his running mate, Senator Kashim Shettima. We analysed what happened at the primaries and we agreed to put that behind us.

“I am a stakeholder in the Nigerian project. At this particular time, if you look at capacity and ability to a change, Asiwaju Tinubu is the best candidate. As such, I along with my supporters will mobilise and work for Tinubu and Senator Shettima at the 2023 elections.

“Asiwaju Tinubu has been supporting our cause in Kwara. In 2011, I was an Action Congress of Nigeria (ACN) senatorial candidate and Tinubu was our leader. In 2018/2019 he was a major supporter of the ‘Otoge’ movement and I am a beneficiary of the struggle. Why will I now say whatever has happened to me personally because of the primaries, I will leave Asiwaju because of selfish interest? Never. My support for Tinubu is based on his capacity and ability. I am also supporting him for the benefit of my state because if Nigeria is good, Kwara will be good. It is not borne out of ulterior motive,” Oloriegbe stated.