The Independent National Electoral Commission (INEC) has warned individuals, political parties or candidates not to contribute or accept beyond N50million in donations for the 2023… 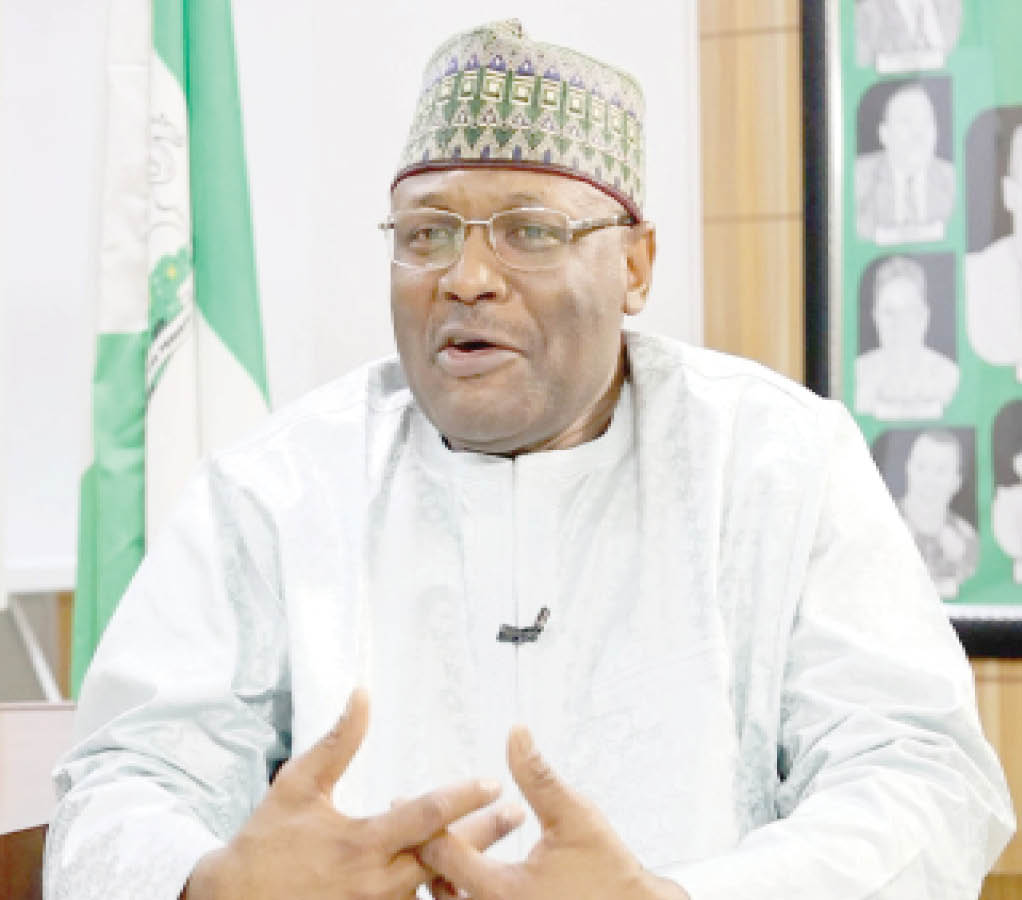 The Independent National Electoral Commission (INEC) has warned individuals, political parties or candidates not to contribute or accept beyond N50million in donations for the 2023 general elections.

This is contained in the guidelines for the conduct of political rallies, processions and campaigns, as well as finances and election expenses of political parties, candidates and aspirants for the 2023 general elections released on Friday in Abuja by the commission.

“The maximum amount of money or other assets that an individual, group of individuals or an entity can donate to a political party or aspirant for an election shall be N50million. A political party shall not accept any monetary or other contribution, which is more than N50,000,000, except it identifies and discloses the source of the contribution to the commission.

The guideline noted that the miscellaneous election expenses of a political party shall include but not be limited to re-election cases against the party, post-election or election petitions and re-mobilisation of party members after elections.

Meanwhile, INEC has approved the reappointment of the secretary of the commission, Mrs Rose Oriaran-Anthony, for a second and final term of four years, with effect from December 7, 2022, in accordance with section 8 of the Electoral Act, 2022.

The INEC national commissioner and chairman, Information and Voter Education Committee, Festus Okoye, noted this in a statement released along with the guidelines.