2023: I’ll reverse some policies of El-Rufai if elected – Uba Sani

The All Progressives Congress (APC) governorship candidate in Kaduna State, Senator Uba Sani, has promised to review some policies of the incumbent administration that the… 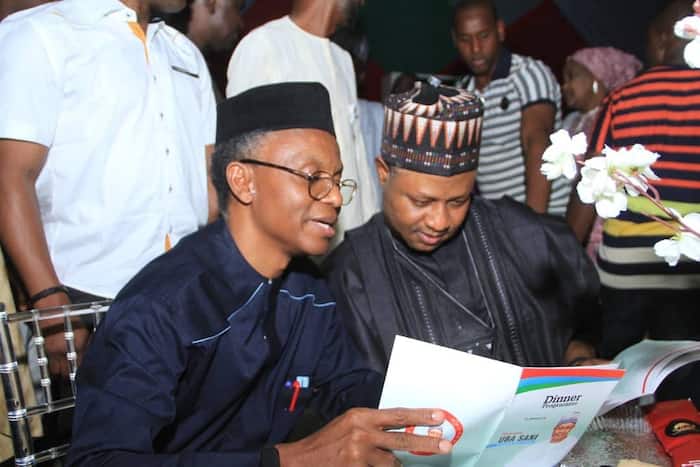 The All Progressives Congress (APC) governorship candidate in Kaduna State, Senator Uba Sani, has promised to review some policies of the incumbent administration that the people consider unfavourable.

Speaking at the governorship debate organised by BBC Hausa in Kaduna, on Wednesday, Sani said being human, Governor Nasir El-Rufai is bound to make certain mistakes.

He admitted that there could have been some errors with El-Rufai’s policies in the areas of education and human development.

However, he made it clear that he would continue with the good policies of the governor.

“I will surely look at some of the policies and correct the wrong ones. This is because the governor himself has said as a human, he must have made some wrong policies those will be corrected. And I will continue with the good ones,” he said

He said when El-Rufai came on board, he helped boost public education.

In their separate remarks, the New Nigerian Peoples Party candidate, Senator Suleiman Hunkuyi, and his PDP counterpart, Isa Ashiru, all vowed to reverse the policies of the state government on education, particularly the sacking of teachers and the Kaduna State University School fees increase.

The duo claimed that many children stopped going to schools due to fee increment across the state.

Asiru claimed that most of the public schools in the state were without chairs despite claims by the government to improve education.

According to him, a committee will be set up to review the sacking of teachers and civil servants by the APC administration, saying those wrongly sacked will be reinstated.

Similarly NNPP, Senator Hunkuyi also promised to reverse the sacking of teachers as will as assisting shops owners whose shops were demolished by the APC administration in the state.