The presidential candidate of the Zenith Labour Party (ZLP), Chief Dan Nwanyanwu, has said that if elected, he will not sell Nigeria’s assets. He said… 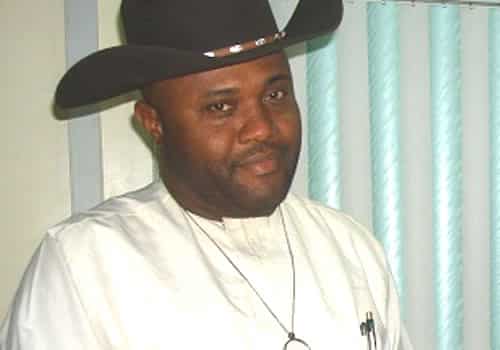 The presidential candidate of the Zenith Labour Party (ZLP), Chief Dan Nwanyanwu, has said that if elected, he will not sell Nigeria’s assets.

He said this on Saturday in Abuja at the public unveiling of the updated 80-page manifesto and party campaigns ahead of this year’s elections.

He said his administration would sell petrol for less than N100 per litre without subsidy as he would prioritise fixing the refineries to work, beyond promises if elected.

Nwanyanwu, who is also the national chairman of the ZLP, said he would abolish the country’s paper currency and turn them into coins to encourage cashless policy and tackle corruption.

On the possibility of reviving the refineries and other comatose national assets rather than selling them to individuals and corporate organisations he said, “I won’t sell any national or government asset, I will revamp them and make them work. They sold the national assets to themselves and that worsened the situation.”