A presidential aspirant under the platform of the All Progressives Congress (APC), Mr. Tein T. S. Jack-Rich, has said that his presidency will not borrow… 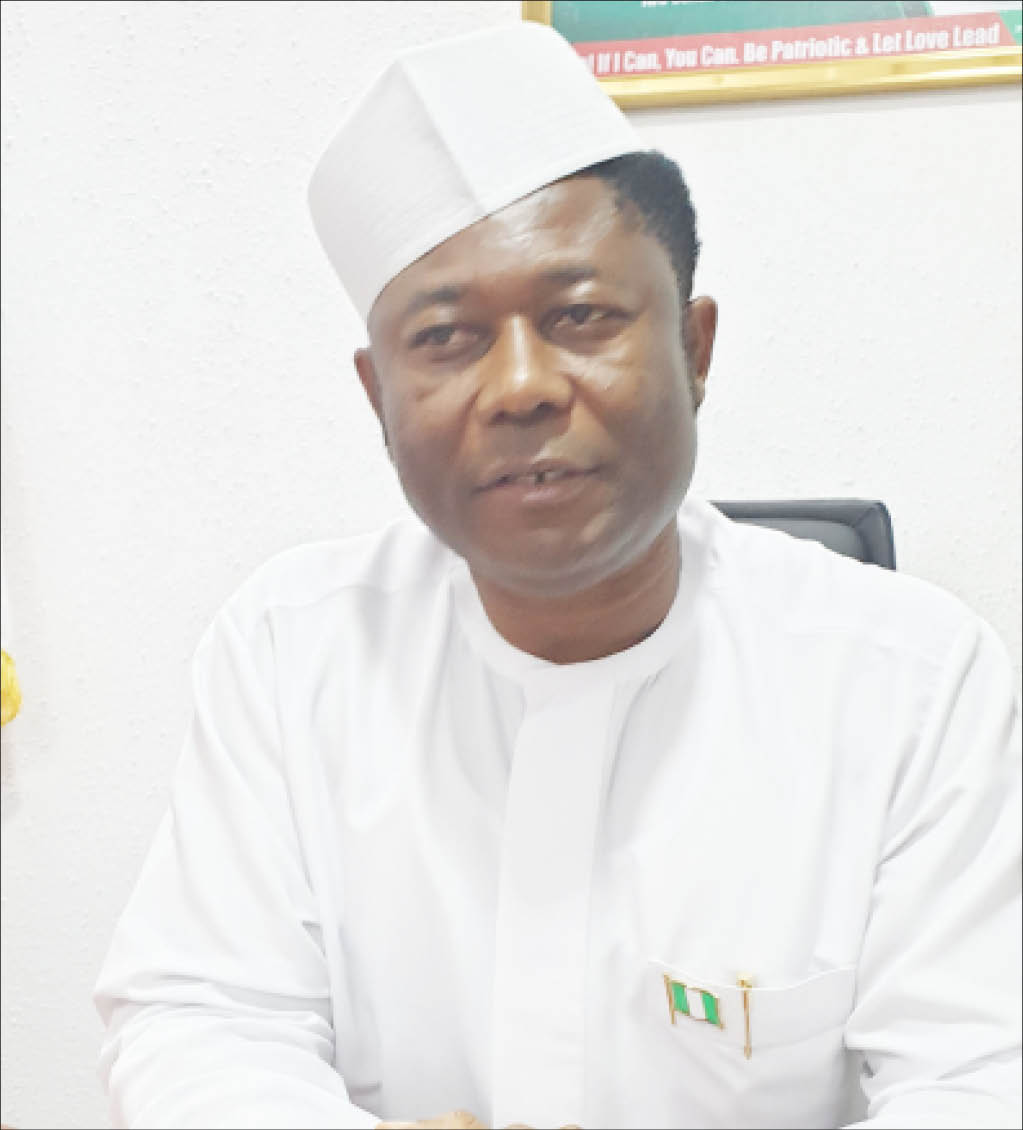 A presidential aspirant under the platform of the All Progressives Congress (APC), Mr. Tein T. S. Jack-Rich, has said that his presidency will not borrow to run his administration if he emerged the party’s candidate and elected Nigeria’s president.

Jack-Rick said this Friday in Abuja during his formal declaration for the 2023 presidential election.

He also pledged to create 20 million jobs on his first day in office and which would be completed in one year.

According to him, he will not take a single loan throughout his tenure if elected president.

Jack-Rick who said he organized prayers for President Muhammadu Buhari when he was sick, thanked God the president is now healthier than ever.

“I will make it happen. When I create 26,000 direct opportunity jobs on the first day in office in the 774 LGAs, within one year, poverty will flee,” Jack-Rich said.

According to the philanthropist and oil and gas mogul, his plan is for the old parents, young people and everyone.

He said, “For the millennials, we need to create infrastructure that will help them to develop digital technology. You need a president that can engage the east and the west economy.

“You need to have control of your economy and the control of your children. With the Jack-Rich presidency, we will produce more, plan more and be respected in the community of nations. We will strengthen our currency and create jobs for youth,” Jack-Rich said.

He said, “We will not make policies that will not be backed up with action.

“All these good ideas will be a mirage if we did not get the right leader to take over from Buhari.

On insecurity, he said, “The best way to stop all these crimes is the oil and gas and I am in that industry and we can do it. Everything that I worked for will go to humanity.”