The Director General (DG) of the Yarima Support Organization (YSO), Ambassador Bala Adamu, has said that many Nigerians who believed in a former Zamfara State… 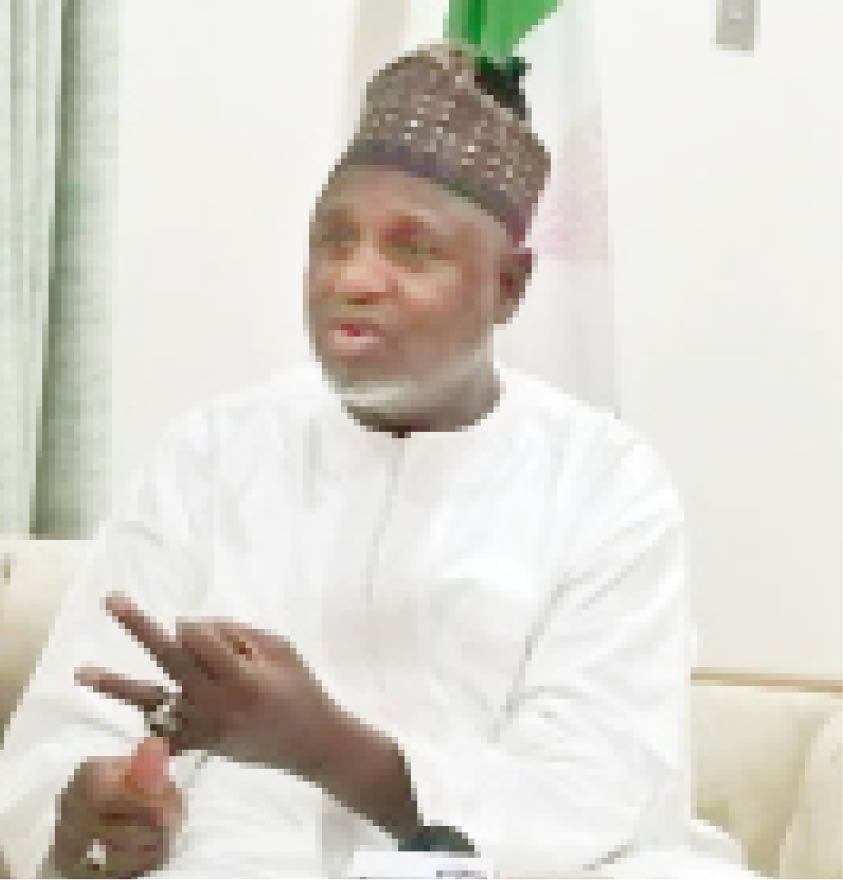 The Director General (DG) of the Yarima Support Organization (YSO), Ambassador Bala Adamu, has said that many Nigerians who believed in a former Zamfara State Governor, Senator Ahmed Sani Yarima, donated from N100 to N500,000, to purchase the N100m APC Presidential nomination forms for him.

He said this on Friday in Abuja while handing over the expression of interest and nomination forms to Senator Yerima to contest the All Progressives Congress (APC) presidential primaries with over dozens of other aspirants including governors, senators and ministers.

Yerima on Friday formally declared his presidential ambition on Friday after meeting with President Muhammadu Buhari, at the Presidential Villa in Abuja.

However, Ambassador Adamu said that Senator Yerima means a lot to different people in Nigeria thus they chose to contribute monies and obtains the forms for him to show their solidarity with his quest to succeed President Buhari in 2023.

“We believe Yarima is certainly the right choice. He will change things for the better as soon as he becomes president. We purchased the forms so that Yarima will contest for the APC primary election,” Adamu said.

Another national leader of the YSO, Prof. Vitalis Orikeze Ajumbe, said that all the contributions that made the N100m were voluntary and that donor cut across all segments and the geo-political zones of the country.

Receiving the forms, Senator Yarima said that he will fight insecurity, give free education from primary to secondary school and establish a ministry of religious affairs if he becomes the President in 2023.

Yarima who said he was out of the country when the APC fixed the N100m for the forms, said that he eventually received a call from the Yarima Support Organization (YSO) that they have already open an account where people are donating money to buy the forms for him.

He said, “I am happy to receive the forms today. As governor and Senator, I have articulated the changing problems of Nigeria and would address them successfully.”

Yarima who received the forms from Makama Tukur Wada, a member of the YSO, said he will recruit more police and ensure they are well paid if he emerged president.

“Poverty has been ravaging the country. I will address poverty by ensuring that every Nigerian has something to do if I emerged president. Every child must go to school. I will provide free education from primary to secondary school.

“Every student in the tertiary institutions will have access to money for the payment of their school fees. I will establish a ministry of religious affairs. Pastors and Imams will be empowered to educate the people on religious harmony and peaceful coexistence,” Yarima said.