With less than two years to the end of the All Progressives Congress (APC) administration in Kaduna State, the just concluded Local Government elections in… 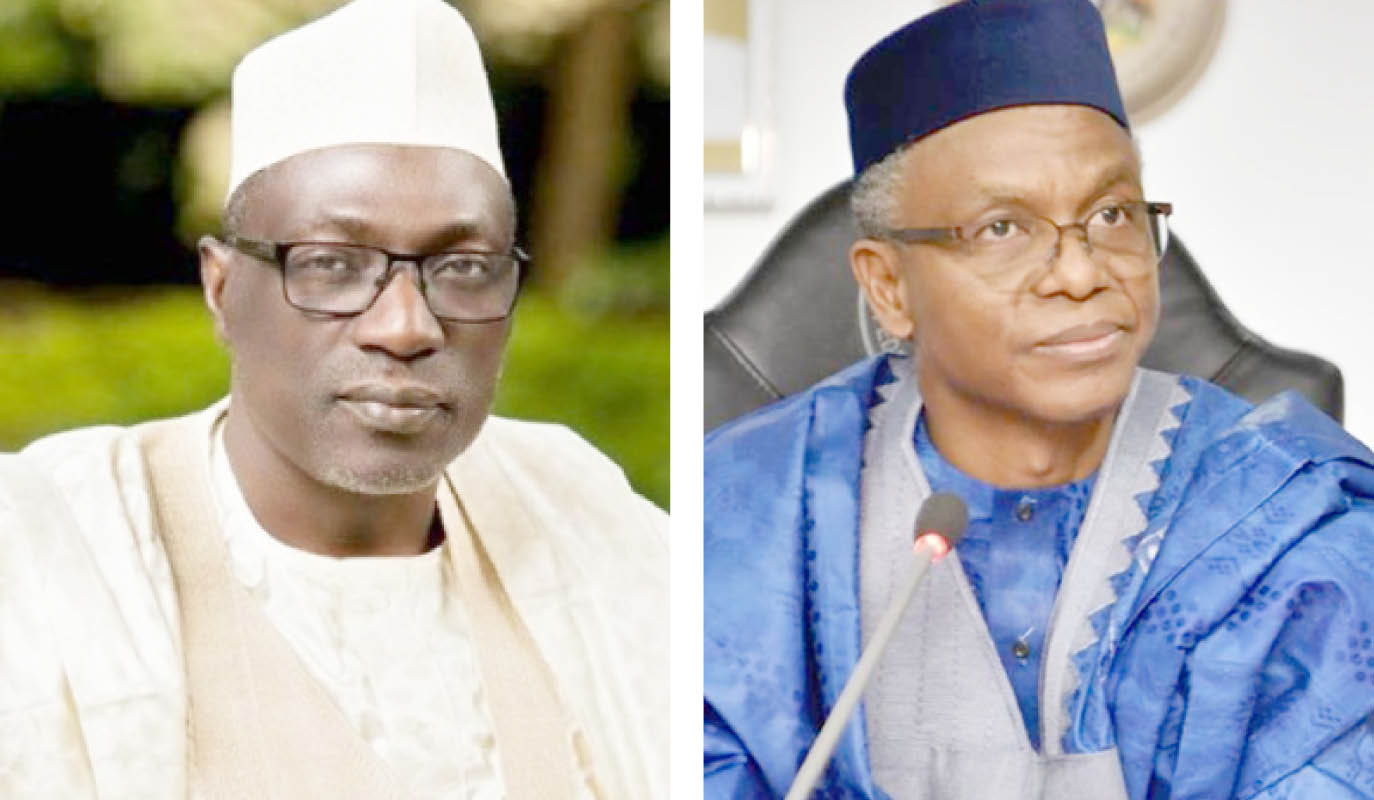 With less than two years to the end of the All Progressives Congress (APC) administration in Kaduna State, the just concluded Local Government elections in the state is proof that 2023 will most likely be a showdown between the APC and the opposition Peoples Democratic Party (PDP).

If anyone was ever in doubt as to the electoral dynamics in Kaduna, political observers say the neck and neck results and surprises that sprung up in some of the local government areas of the state is proof enough that the PDP in Kaduna is not dead and buried as was once insinuated by the Senator representing Kaduna Central, Uba Sani.

After what came to be described as a three-phase LG election conducted by the Kaduna State Independent Electoral Commission (KADSIECOM) came to a conclusion last Saturday, many have applauded Governor Nasir El-Rufai for ensuring a level playing ground and controlling any urge to arm twist the electoral umpire into declaring his party as the sole winner of the polls. Unlike in Kaduna, the APC whether by ‘divine fate’ of political maneuvering have claimed to sweep all chairmanship seats in many states across the country including Lagos, Kano, Plateau and Nasarawa states among others.

But to observers, including members of the APC and PDP, the just concluded LG polls in Kaduna was a litmus test in popularity between the two political parties in the state. With at least five local government councils safely secured in its kitty, the main opposition party now awaits the announcement of results from Birnin Gwari LGA where it says it is confident it will be in its favour. So far, the ruling APC has swept away 16 LGAs, awaiting Birnin Gwari while Jaba LGA, according to KADSIECOM, will be handled by the tribunal because two results had been declared in favour of both parties.

At the beginning, 19 LGAs out of the state’s 23 had gone to the polls on September 7th 2021. Elections had been postponed in Birnin Gwari, Chikun, Kajuru and Zangon Kataf to September 25th due to security concerns. At the end of the first phase, KADSIECOM Chairman, Dr. Saratu Dikko-Audu, had declared Jaba, Kauru, Jema’a, Kachia and Soba LGAs as inconclusive and released nine results, stating that the PDP had won in Kaura while the APC had won in Jema’a, Kagarko, Sabon Gari, Kudan, Kubau, Zaria, Igabi and Lere LGAs.

In the second phase of the election on September 25, the PDP gained Chikun and Kajuru as well as added Soba which was earlier declared inconclusive to its winning list. And in the last leg of the election, the PDP clinched Zangon Kataf with Birnin Gwari being awaited. Despite the PDP’s impressive performance, the APC still came out strong, clinching 16 LGAs.

Many APC supporters in Kaduna who expressed their displeasure at the ruling party’s outing, said they were nevertheless not surprised. A member of the party in Kajuru LGA, Benjamin Maigari, said the PDP had won in most LGAs where the APC had some internal crisis.

Daily Trust recalls that there had been discontentment within the APC during its primaries as many were aggrieved and felt short-changed. From being compelled to sit for examinations in a controversial screening process that some members described as “fraudulent,” to growing dissenting voices within the party, and eventually an all-out civil protest by some aggrieved members, it was clear from the onset that the APC was a house divided.

“We lost in all LGAs where APC had problems related to primary elections. Basically, that means people were aggrieved and so they refused to vote for their political party. They felt the party was not sincere in electing its flag bearers and the people felt that if the flag bearers had been those that actually won the primaries, they would have stood a better chance,” said Maigari whose LGA was lost to the PDP.

He said the APC must do away with Godfatherism to gain the people’s confidence, adding that anyone who wins the primary election should be given the ticket despite his status or connections.

“But if the party continues to impose candidates on the people, ‎I’m telling you there will be surprises in the next general election in 2023,” he said.

He, however, said the APC is still a household name in Kaduna State with the resources and clout to challenge any party come 2023.

“With its developmental programmes, the APC has an edge over PDP but they must select candidates that are loved by the people and if they do that, they will definitely win the 2023 election,” he added.

Also speaking with Daily Trust, a PDP member in Kaduna North LGA, Zubairu Shan’una, expressed satisfaction with the party’s outing, saying it shows the people of Kaduna are ready to vote out the APC.

Shan’una described Kaura, Kajuru, Chikun, Soba, Zangon Kataf as “well secured” by the PDP while the party awaits the announcement of Birnin Gwari. “PDP has a very good chance in 2023 based on the outcome of the LG polls because as it’s now, we have over 112 councillor-seats out of 255 councillors in the state. In 2018, the PDP won about 58 councillors seats but this year, you can see the number has increased which shows how acceptable the party is in the state,” he said.

Aminu Idris popularly referred to as Aminu NEPA who resides in Sabon Gari Tudun Wada said APC as a party needs to work hard to earn the people’s support ahead of 2023.

According to him, the party has done well in its infrastructural development in the state but it needs to improve on human relations with the electorate, especially at this time when a lot of people are angry.

He said his community used to be dominated by APC supporters but they now compete with the PDP in popularity.

“It’s not that the state government has not done well, but the majority of the people are hurt by some policies like the demolition of markets and other places to pave the way for urban renewal in the state,” he said.

Also speaking, President Arewa Defense League, Murtala Abubakar, said democracy world over is about numbers, adding that electorate are enticed to vote for candidates and parties based on the dividends enjoyed at a particular time.

Abubakar said the APC in Kaduna has been in government for almost seven years and the fact that it has lost critical LGAs is an indication that the people were not happy with its policies. “This to me is an indication of what is coming in 2023 because you cannot keep people in fear and expect the people to reward you with votes. No matter how much you try to manipulate the system, it will not work,” he said.

“It is the same thing that led to the downfall of the PDP. If you remember, in 2015 there was Boko Haram and the entire north felt unsafe and people were not happy with the way the government was handling the situation and so they came out and voted the APC into power.”