The Atiku/Okowa Presidential Campaign Council (PCC) has said the the Presidential Candidate of the All Progressives Congress (APC), Asiwaju Bola Tinubu, traveled out of the… 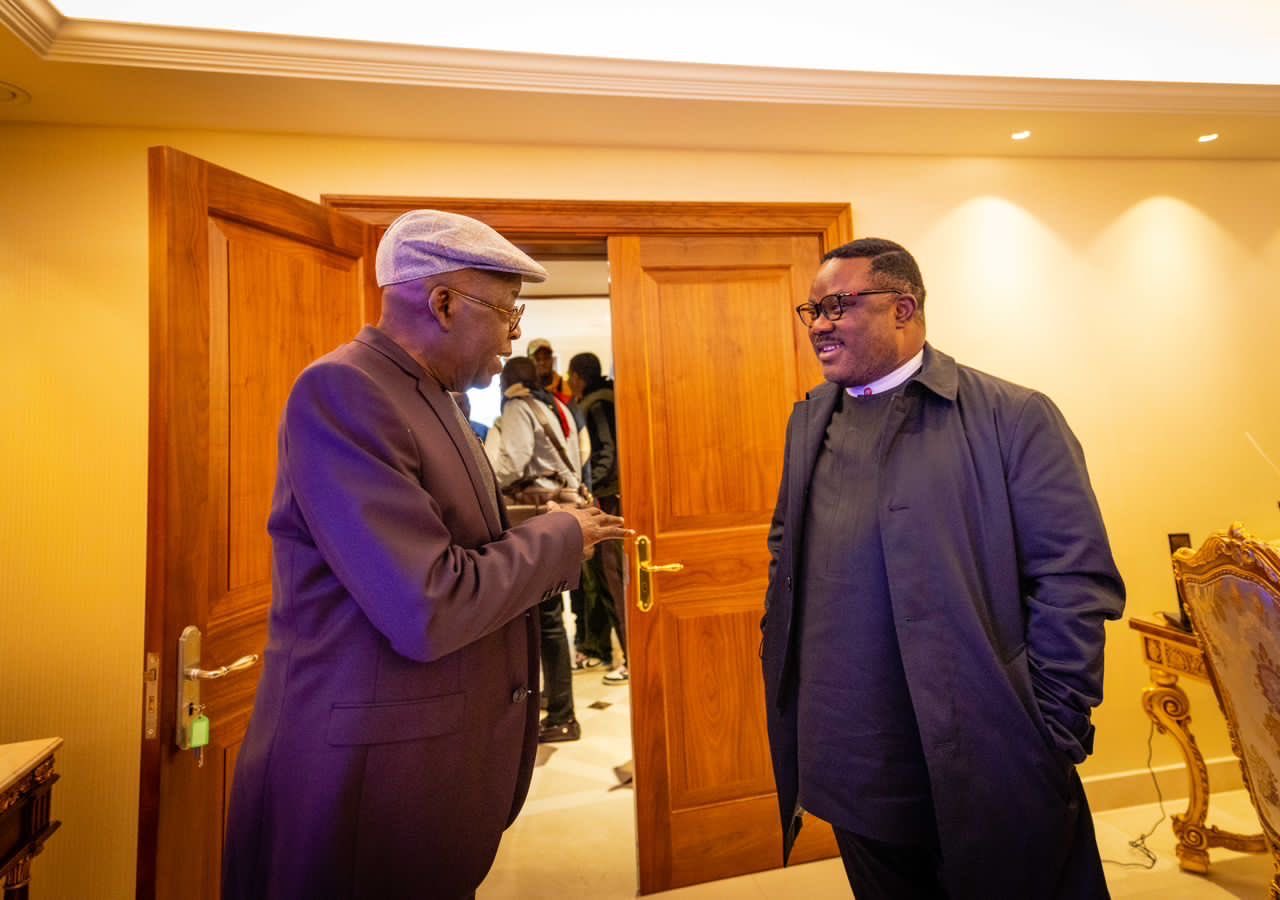 The Atiku/Okowa Presidential Campaign Council (PCC) has said the the Presidential Candidate of the All Progressives Congress (APC), Asiwaju Bola Tinubu, traveled out of the country to evade the Arise TV Debate debate slated for Sunday.

In a statement, Kola Ologbondiyan, Spokesperson, Atiku/Okowa Presidential Campaign Organization, said the handlers of the APC Presidential Candidate are not comfortable to put him before the cameras because of “his constant embarrassing gaffes that question his fitness for the office of the President of Nigeria.”

Ologbondiyan said if Asiwaju Tinubu cannot face Nigerians as a candidate, because of his “baggage”, then he does not deserve their votes on February 25, 2023.

Meanwhile, the Atiku-Okowa Campaign also said plan to relocate the Federal Capital Territory from Abuja to Lagos was allegedly conceptualized and propagated by the Tinubu campaign and only “became hysterical as a result of the public ire against such atrocious plot to sequester the nation’s capital for his personal selfish interest.”

It asked the APC Presidential Candidate to face Nigerians with explanation for the exposed scheme instead of “allowing his handlers to be playing to the gallery with disjointed denials and blaming other political parties for allegedly spreading the accusation that he wants to relocate the federal capital from Abuja to Lagos”.
Tinubu had said he would not attend the debate because of “his tight schedule”.