A Constitutional Lawyer, Mr Kayode Ajulo, has warned Nigerian politicians and political parties against disobeying the provisions of the Electoral Act 2022, especially regarding the… 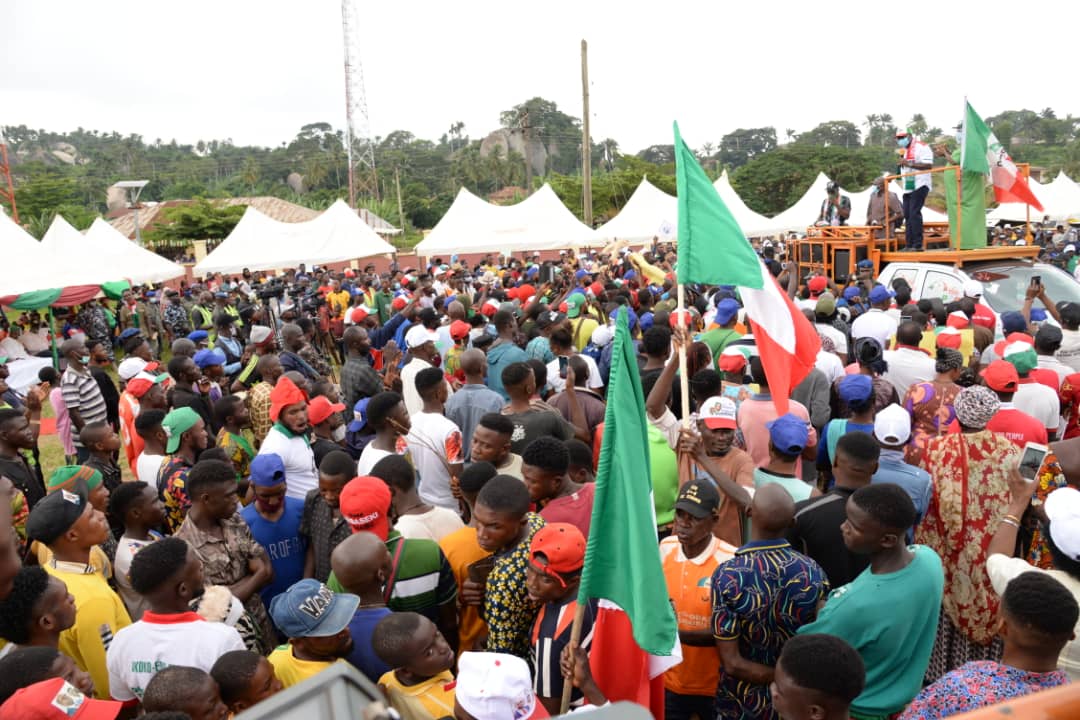 A Constitutional Lawyer, Mr Kayode Ajulo, has warned Nigerian politicians and political parties against disobeying the provisions of the Electoral Act 2022, especially regarding the conduct of campaigns ahead of the 2023 general elections.

Ajulo reminded candidates contesting various positions in the forthcoming elections that by virtue of the Electoral Act provisions, a lot of restrictions have been placed to prevent the usual electoral malpractices that start even from the period of the campaign.

The lawyer in an interview with the News Agency of Nigeria (NAN) on Wednesday in Abuja, urged political gladiators, parties and other campaign groups to steer clear of campaigning in palaces of traditional rulers across the country.

He said that palaces are public-funded places and must not be used as campaign grounds, adding that such flagrant disobedience of the electoral law would come with consequences.

The constitutional Lawyer while quoting the relevant section said: “Section 92 of the Electoral Act, 2022, provides for prohibition of certain conduct at political campaigns.”

He said that certain conducts at political campaigns have been expanded to include political parties, candidates and even aspirants, who were previously not included.

This, he said includes a mandatory provision that a political campaign or slogan shall not be tainted with abusive language directly or indirectly likely to injure religious, ethnic, tribal or sectional feelings.

According to him, abusive, intemperate, slanderous or biased language or insinuations or innuendoes designed or likely to provoke violent reactions or emotions shall not be used in political campaigns.

He said that places designated for religious worship, police stations and public offices shall not be used for political campaigns.

Others include rallies and processions; or to promote, propagate or attack political parties, candidates or their programmes or ideologies.

“By the above provision prohibiting the use of public offices for election campaigns, it is safe to submit that palaces of our traditional rulers that are maintained with public funds are categorised as public offices.”

Sections 92, 93, 94, 95 and 96 of the new Electoral Act have prohibitions with penal consequences for campaigns in places of worship, palaces, and places with public offices.

There are also consequences for intimidation, vote buying, rigging, forgery of ballot papers, ballot box snatching and other electoral malpractices.

Section 92(3) says, “Places designated for religious worship, police stations and public offices shall not be used for political campaigns, rallies and processions; or to promote, propagate or attack political parties, candidates or their programmes or ideologies.”

The campaign train of the Peoples Democratic Party (PDP) comprises 325 members with Gov. Udom Emmanuel as the director-general, while the campaign team of the All Progressives Congress (APC) consists of 442 members with President Muhammadu Buhari as chairman.