Honourable Sani Mamood Sha’aban, an in-law to President Muhammadu Buhari, has resigned his membership of the All Progressives Congress (APC). His resignation follows the controversy,… 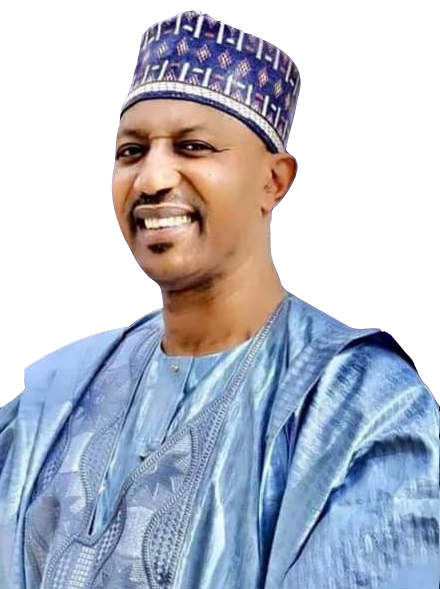 Honourable Sani Mamood Sha’aban, an in-law to President Muhammadu Buhari, has resigned his membership of the All Progressives Congress (APC).

His resignation follows the controversy, which trailed the governorship primaries of the ruling party in Kaduna.

Sha’ban who lost the party’s ticket to Senator Uba Sani had challenged Sani’s victory in court.

But two weeks ago, the court threw away the case, saying it lacked jurisdiction to entertain it.

At a news briefing on Monday, a letter which Sha’aban personally signed was read by his Campaign Director, Barrister Joshua Danladi Ephraim.

Sha’ban said activities of the party made him to reconsider his membership, alleging that rather than bringing dividends of democracy closer to the masses, “some few elements in Kaduna APC have hijacked the party structure”.

“I believe I have in all conscience before God, done my possible best to stave off the inevitable but to no avail. I have come to the firm conclusion and resolve that in all good conscience. I cannot remain a member of the APC under present State of Affairs.

“Where the interest of the majority of common folks is little regarded. I cannot remain in a Party that has little or no regard for human lives , social integration, peace and traditional values

“I Sani Mamood Sha’aban has officially and formerly resigned my membership of the APC at all levels today 28 November,2022,” he said.

Sha’aban said he is now in consultation for his next line of action, saying very soon he will announce the party he would join.

He said he would continue to challenge the APC Governorship candidate in court despite his resignation from the party.