Governor Muhammad Badaru of Jigawa on Wednesday presented N178.5 billion budget proposal for the 2023 fiscal year to the State House of Assembly. The governor… 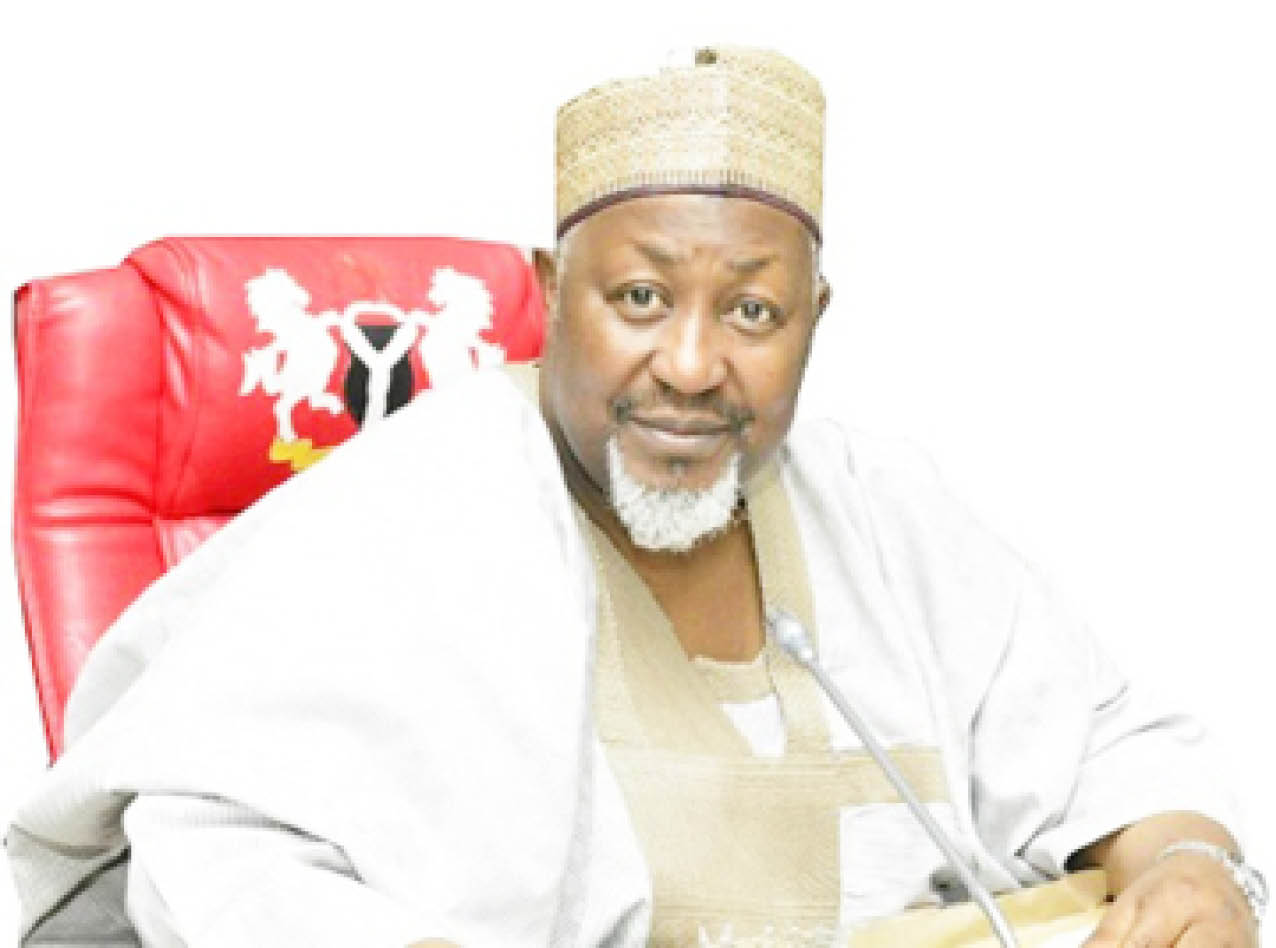 Governor Muhammad Badaru of Jigawa on Wednesday presented N178.5 billion budget proposal for the 2023 fiscal year to the State House of Assembly.

The governor said the budget tagged, “Budget of Consolidation for Sustainable Socioeconomic Development – II,” was aimed at consolidating his administration’s commitment to sustained progress and development.

The governor said the recurrent to capital expenditure of the budget was put at 50:50 to reflect adherence to the administration’s fiscal objectives of trying to strike a balance between consumption and investment.

He said the appropriation for education and health sectors stood at N61.2 billion and N28.9 billion, representing 34.3 and 16.2 per cent of the total proposed estimate, respectively.

The governor said N89.4 billion had been earmarked for capital investments.

He said N19.65 billion had been earmarked for the completion of ongoing road construction and the rehabilitation of roads and bridges damaged by flooding with N6.5 billion allocated for agriculture to accelerate all-year-round crop production, mechanisation and supply of inputs, and N4.95 billion provided for water supply and sanitation.

Badaru added that the N14.42 billion allocation to the health sector would fast track completion and commissioning of major ongoing projects in the sector.

The speaker, Alhaji Garba Jahun, lauded the governor for his achievements, especially in the agriculture and business sectors, and his commitment to the transformation of the infrastructure, security, health and education sectors of the state.(NAN).