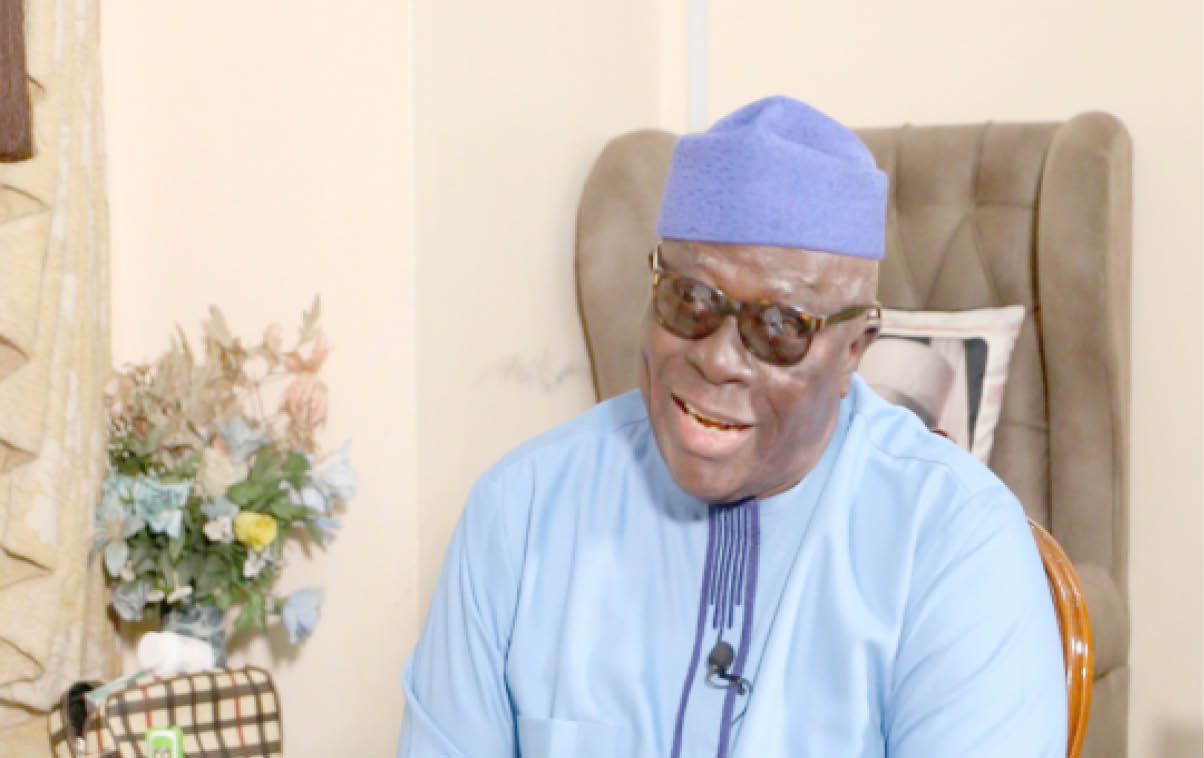 Adebanjo said the South East should be trusted with power, adding that the geopolitical zone deserves to lead the country.

While speaking on Yoruba Gbode, an online radio programme, the elder statesman said Obi has the ability to rule independently.

Adebanjo said he has lost confidence in Bola Tinubu, the All Progressives Congress (APC) flag bearer, and Atiku Abubakar, candidate of the Peoples Democratic Party (PDP).

He said, “It is only Peter Obi that can rule independently without the influence of these criminals in the government. Tinubu will only give continuity to Buhari’s incompetence.

“We know Peter Obi very well , that’s why we endorsed him. He will not disappoint Nigerians, let’s put tribal differences apart and vote the right leader in.

“Tinubu sold Buhari to over 200 million Nigerians for his own selfish interest of wanting to rule after Buhari. None of them loves Nigeria.

“Easterners are also Nigerians , they deserve to rule.”