The wife of Atiku Abubakar, a former Vice President and the Presidential candidate of the Peoples Democratic Party, PDP, Princess Rukaiya, has vowed to empower… 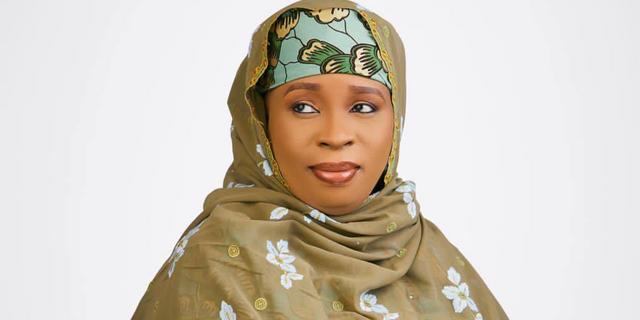 The wife of Atiku Abubakar, a former Vice President and the Presidential candidate of the Peoples Democratic Party, PDP, Princess Rukaiya, has vowed to empower women when the party takes over power in 2023

Princes Rukaiya, at a town hall meeting, as part of a campaign for the PDP candidate, said more women will be trained to acquire skills.

”I’m here to remind you, to thank you and also ask for a favour from you, when the election comes, please, support my husband, support Aishiru Kudan, Kaduna State governorship candidate and other contestants in the People’s Democratic Party.

“I will also come back to empower women and I will follow ward by ward and take at least ten people from each ward to empower them”.

She expressed appreciation to the people of Kaduna for their support for her husband in the last election.

“I want to appreciate you again and again because Kaduna State massively voted for my husband in the last election; he even said it himself,” she said.