2023: Atiku has the solution to needs of Ndigbo – Obiora Okonkwo

The Anambra State Director General of Atiku Abubakar and Ifeanyi Okowa campaign organisation, Prof. Obiora Okonkwo, has vowed to deploy all the arsenal within his… 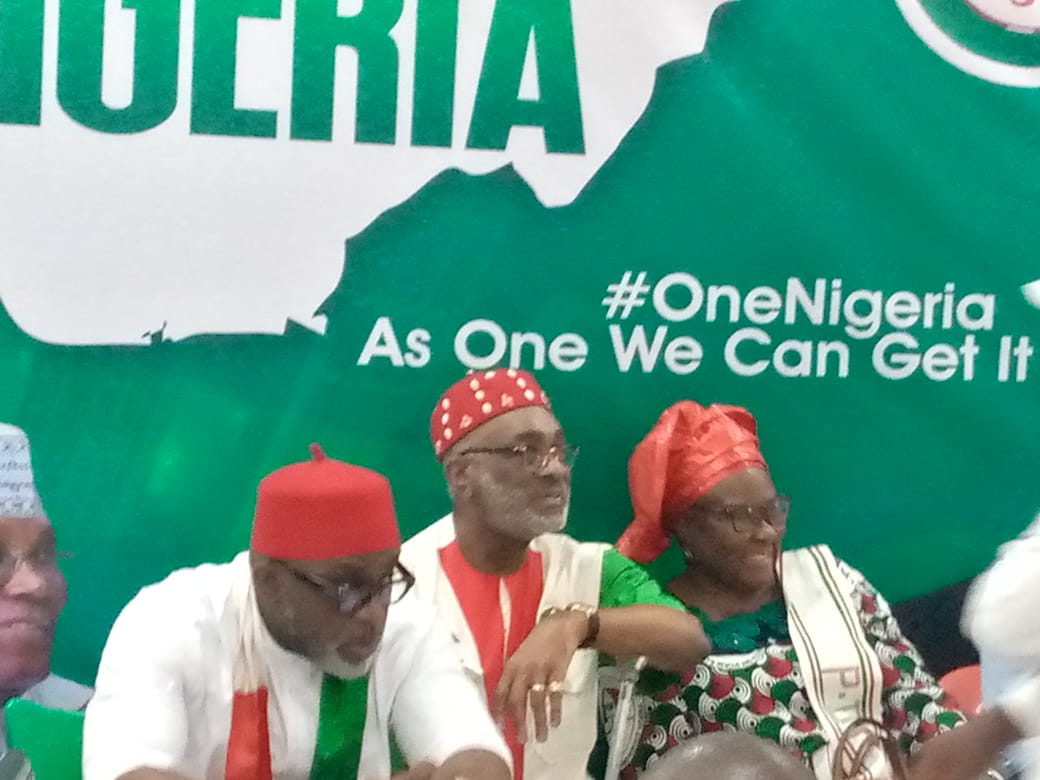 The Anambra State Director General of Atiku Abubakar and Ifeanyi Okowa campaign organisation, Prof. Obiora Okonkwo, has vowed to deploy all the arsenal within his reach to win the state for Atiku and Peoples Democratic Party PDP in 2023.

Okonkwo made the vow at the inaugural meeting of Anambra State presidential campaign council held in Awka, Anambra state capital, on Tuesday.

“I did not accept to be DG of Atiku/Okowa campaign council in the state because I am a PDP member. I accepted because I know that Atiku has the solution to greatest need of Ndi Igbo which is restructuring. For Atiku, the issue of restructuring is beyond political statement.

“As soon as the restructuring is done in Nigeria, we have solve 50 percent of our problems. The issue of agitation is just simply because of lack of justice, fairness and equity and the manner we have administered this country over the years,” he said.

According to him, Nigeria needs some one like Atiku who can fix the multiple problems .

He also stated that they are not supporting Atiku because they desire less as Igbo people but to secure the future of Ndi Igbo in Nigeria.

“Sentiment, emotions and anger can not give us the right political results. Politics requires strategy and calculation and when we are calculating, we must back it up with tolerance and patience. Today, Igbo situation is critical and we must not lie down where we have fallen already . The decision we take today out of sentiment and emotion may sound justifiable but what happens after years. The only decision we need today is how to secure our political future politically. It is very clear that no tribes that can win election in Nigeria without alliance with other tribes” he said.

Also speaking at the inaugural meeting, the chairman of Atiku/Okowa campaign organisation in Anambra, Senator Ben Ndi Obi, stated that Atiku remains the surest path for an Igbo man to be president of Nigeria.

Peter Obi, Labour Party Presidential Candidate, who has been listed as one of the contenders in the election, is from Anambra.