The Peoples Democratic Party (PDP) presidential candidate, Atiku Abubakar, is already penning down names, including members of opposition parties and Nigerians in the diaspora, that… 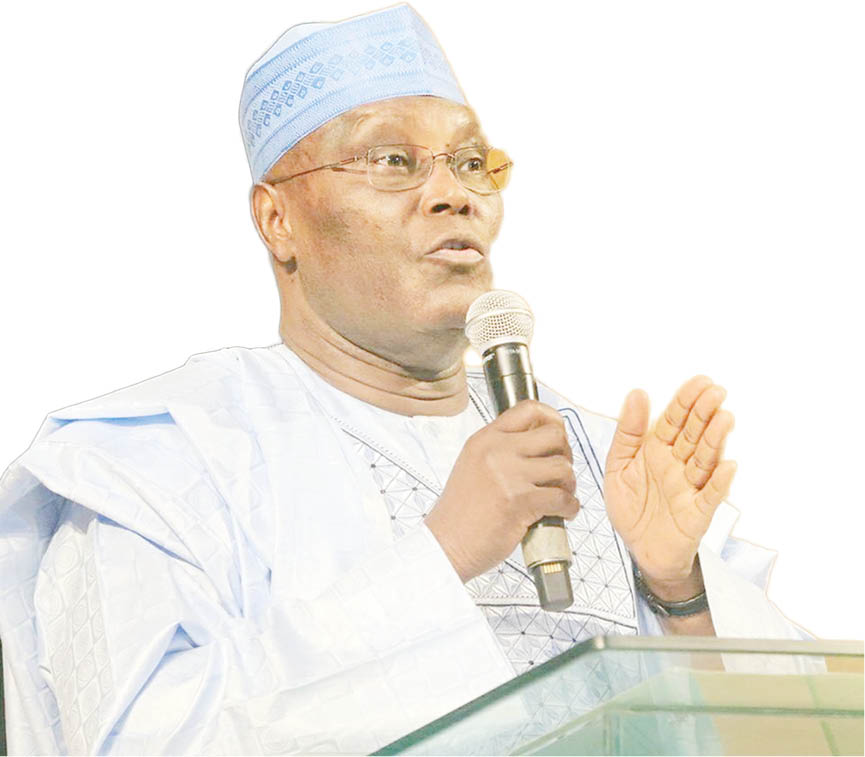 The Peoples Democratic Party (PDP) presidential candidate, Atiku Abubakar, is already penning down names, including members of opposition parties and Nigerians in the diaspora, that will form his team if he wins the election.

Charles Aniagwu, the spokesperson for the Atiku Presidential Campaign, disclosed this while speaking about the internal crisis in PDP on Arise Television.

“Wherever you are, once you have the capacity to play a role, Atiku identifies you irrespective of which part of the country you are from or the religion you profess.

“What the president does is to be able to assemble all these individuals that have this knowledge. As I speak to you, I am in a position to know a few things. Atiku is already penning down names of Nigerians from even the diaspora and those not even in the party that he wants to bring on board.

“It is very much sure that for you to be able to rescue Nigeria, you are not actually going to just depend on only members of your party,” he said.

Speaking on Atiku’s plan to sell off non-performing government businesses, Aniagwu allayed the fears in some quarters that government companies would end up in the hands of the presidential candidate’s friends if he eventually wins the election.

He said almost all business people in Nigeria are Atiku’s friends because he is a businessman as well.

Aniagwu, however, assured that Atiku will only sell non-performing government companies to qualified people to ensure the success of his blueprint.

On the crisis rocking the PDP, he said his principal would continue to dialogue with aggrieved members in order to bring everyone on board.