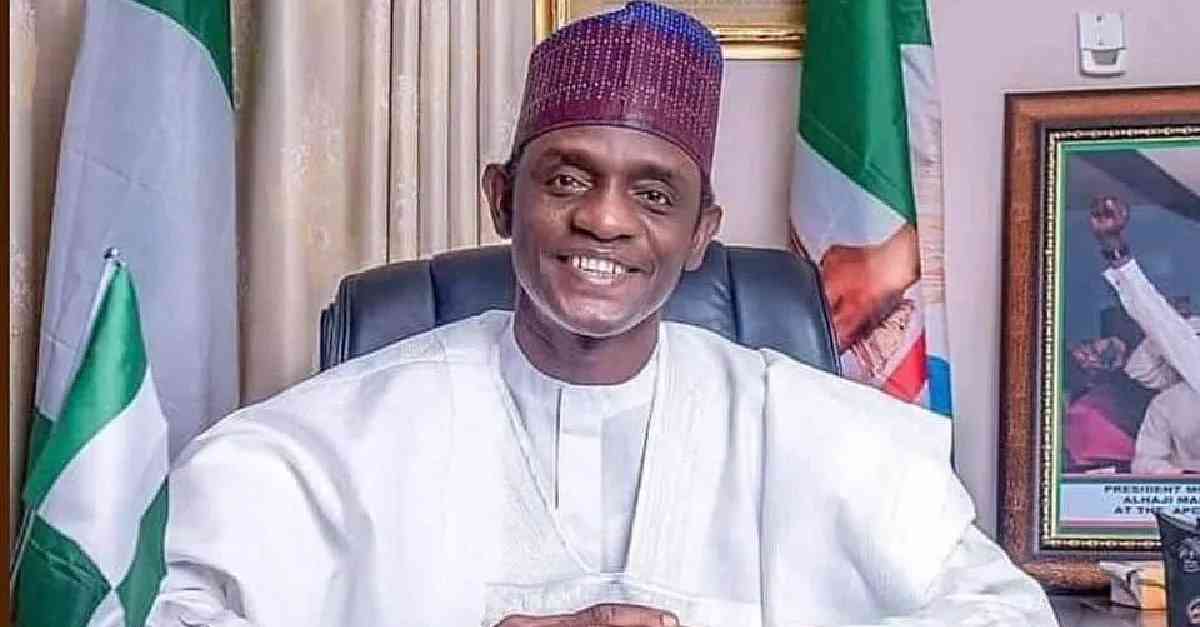 The All Progressives Congress Youth Development and Solidarity Vanguard has warned those it described as troublemakers and agents of destabilisation to quit their quest to jeopardise Governor Mai Mala Buni-led Caretaker/Extra-Ordinary Convention Planning Committee’s roadmap for the party.

The group also vowed to resist anyone who imports thugs and miscreants into Abuja from Lagos or Kano to stampede the committee from carrying out its duties to project the party for victory ahead of 2023.

The youths gave this strong warning in Abuja, yesterday.

Speaking on behalf of the group, Secretary-General, Tobias Ogbeh, passed a vote of confidence on the Governor Buni-led committee, noting that it had already surpassed expectations.

According to Ogbeh, the committee has quelled the crisis in the party, united faithful and set the APC on the path for groundbreaking success in 2023.

He admitted, however, that despite these gains, some saboteurs have relentlessly tried to undermine the party under different guises, including launching judicial challenges to the legality of the committee.

Ogbeh said these saboteurs are people who pretend to be APC members at the national, state and even ward levels yet deployed different schemes to intimidate the committee.

But Ogbeh warned them to desist from incurring the wrath of party men and women, who he said: “will not hesitate to activate the full weight of the law to curtail the illegalities they are perpetrating against the party”.

The group also said anyone trying to force the committee to leave office when it has not finished its mandate of rejuvenating the party is either of the opposition Peoples Democratic Party pretending to be APC or saboteurs who want the party to lose future elections.

He, however, urged the committee to rise above the distractions that are being placed in its path and forge ahead to consolidate the party.

He said, ”For the avoidance of doubt, it is on record that the Caretake Committee under Governor Buni’s leadership has consistently lived up to expectation.

“Save for its nomenclature, it has delivered value to the party on a scale that challenges the performance of a full-fledged EXCO.

“Even more impressive is how it ensured that the crises that necessitated its constitution did not fester to become worse while assiduously working to unite the party and heal the tears of division that had hitherto threatened to undermine the internal cohesion of the APC.

”Sadly, from the inception of the Committee, there has been an unrelenting war by enemies of the APC to undermine the body in the hope that they will sabotage the party by so doing.

“These saboteurs have packaged their attempts to undermine the party under different guises including launching judicial challenges to the legality of the Committee, questioning its composition, picking holes in its mandates, expressing doubts in its timelines, and dismissing the outcomes it will deliver even before it has properly started its work.”