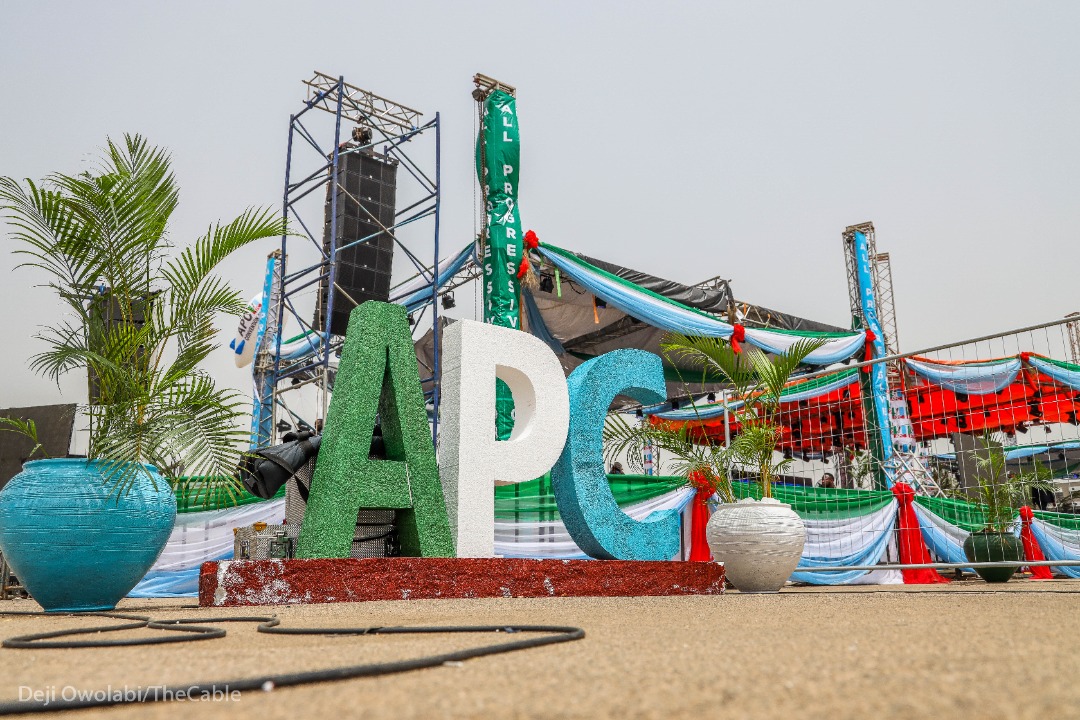 Aspirants who contested various positions in the 2023 primary elections conducted by the ruling All Progressives Congress (APC) have lamented the inability of the national leadership of the party to refund them various sums paid as nomination fees.

Our correspondent gathered that President Muhammadu Buhari had ordered that nomination fees paid by aspirants who stepped down for other aspirants and persons under 40 who paid full sum instead of half be refunded to the aspirant without further delay.

Among these categories were persons under 40 years of age, who were asked to pay half of the nomination fees, but inadvertently paid full and those who were begged to step down for one aspirant or the other.

One of the aggrieved aspirants, Arua Ibiam, told our correspondent in an interview in Owerri, Imo State capital, on Sunday that the party had granted 50 per cent waiver on the N1.5 million for persons under 40 to contest but instead of paying half as ordered by the party, he unknowingly paid the whole sum and had been pressing for refund since then but to no avail.

Ibiam, who is seeking the House of Assembly seat, said all appeals to the national leadership to refund the money had fallen on deaf ears.

He said, “I and many others, who are below 40 and who were magnanimously asked to pay half of the nomination fees, but unknowingly we paid full and those who stepped down for one aspirant or the other have been begging the National Chairman, Abdulahi Adamu, to refund us as directed by the president, but he has refused to do so.

“Even though we learnt that the payment has been processed, we reliably gathered from the grapevine that the national chairman said he won’t refund us our money. This attitude is affecting the party seriously.”

National Publicity Secretary of the party, Mr. Felix Muoka, told our correspondent on phone that he did not have specific details, but asked to be given time to run a check.

He said, “I don’t have specific details on the matter you raised. Today is Sunday and I am not in the office to be able to give specific details. If you can call me within the week, then I can give you a definite answer on that matter.”