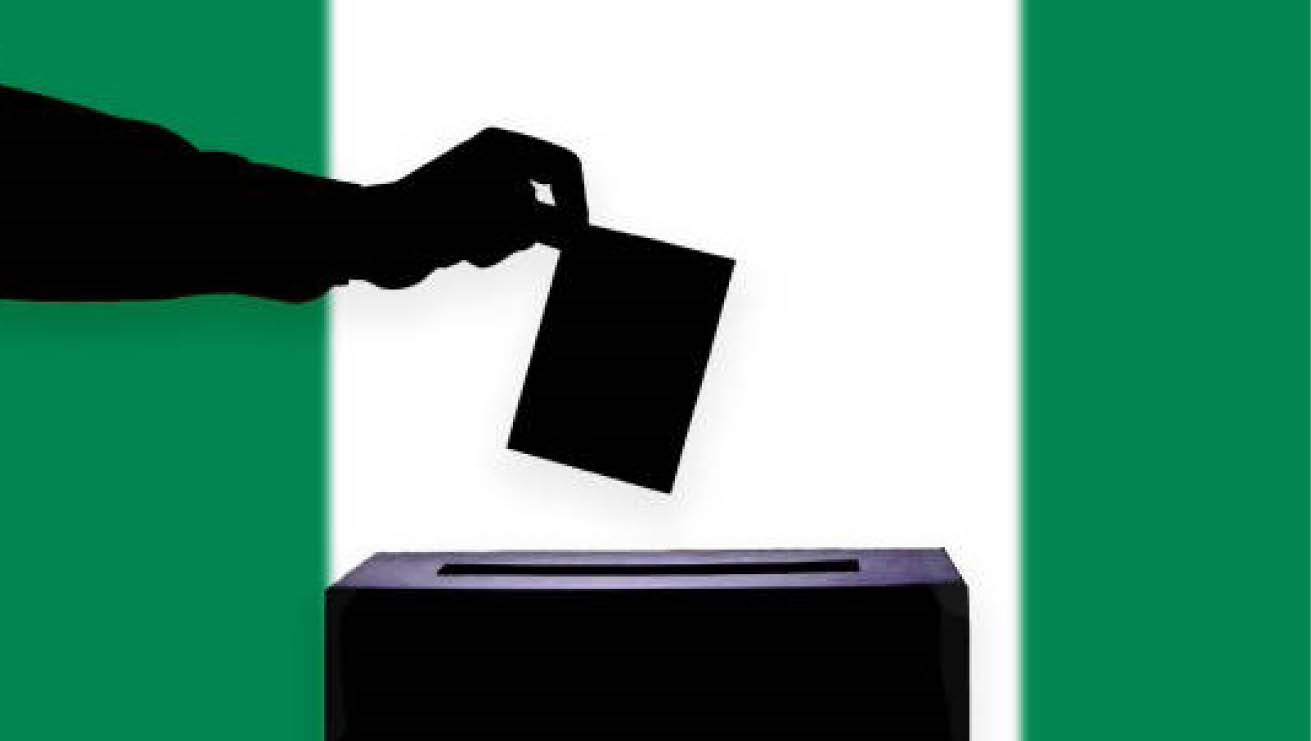 One must have read with keen interest the political imbroglio hitting the cyberspace over the decision by the ruling All Progressives Congress (APC) to pick Kashim Shettima as a running mate to Asiwaju Ahmed Bola Tinubu.

The argument and divergent views mostly from religious groups, activists and political juggernaut made me understand that politicians have succeeded in instilling the culture of ethnoreligious politics in us.

Changing the narrative of Nigerian women through empowerment

The ruling APC, out of fear of losing the election and desperation to maintain it, has decided to go for the controversial Muslim-Muslim ticket which according to their calculation will give them a better chance of winning the election even though people are sick and tired of their failed administration.

It’s a known fact to every Nigerian, regardless of religion, tribe, or region, that the Buhari-led administration has undoubtedly failed the people and there is no political calculation, analysis, and propaganda that will change this fact.

Besides, what strategy will the APC use to convince people to bring them back to power after their failures for seven years? The same APC enjoyed unflinching and unalloyed support from the poor masses in every nook and cranny of this country regardless of religion or geopolitical zones.

The Buhari administration’s failures alone will be the party’s core impediment and not the Muslim-Muslim ticket.

Funny enough, people are busy giving their selfish statistics on the possible outcome of the mouth-watering 2023 election not knowing that people are wise enough to make decisions for themselves and would not be carried away by the controversial Muslim-Muslim ticket.

Religion, ethnicity and geopolitical zones should not be the yardsticks for measuring the competency and capability of a candidate but rather, the implementation of projects based on a track record in the areas of the economy, security, education and infrastructure should be leading factors in selecting a particular candidate regardless of political party affiliation.