The Minister of Transportation Hon. Chibuke Rotimi Amaechi, on Monday, visited the Emirs of Kano and Daura over his Presidential ambition. 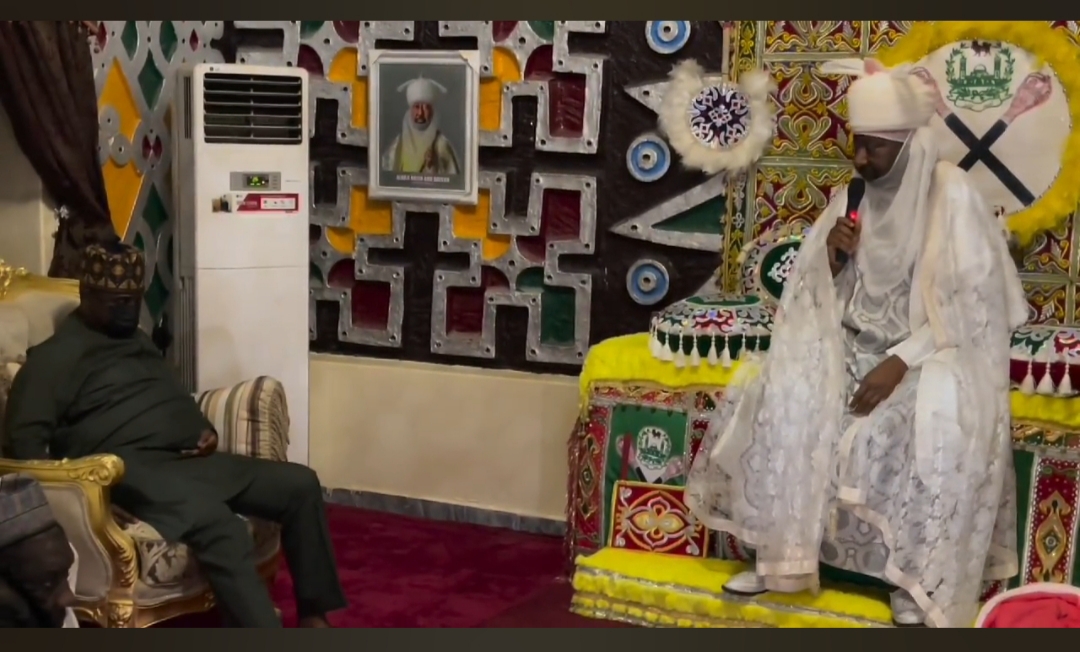 The Minister of Transportation Hon. Chibuke Rotimi Amaechi, on Monday, visited the Emirs of Kano and Daura over his Presidential ambition.

The visit comes two days after the minister declared his intention to contest the 2023 presidential election.

While welcoming him to the palace, the emir of Kano thank the minister for choosing Kano state for his first consultation visit.

“I know him since when he was speaker to the time he became governor and now a minister. People are also aware of the roles he played then and now. All these make him to qualify to contest the seat of president of Nigeria,” the emir said.

Oh his part, the emir of Bichi said he had a long-standing relationship with the minister and prayed for good leadership in the country.

He urged all contestants and the present leaders to always put the country first in any situation.

“We welcome the honorable minister to Bichi emirate and we wish him the best of luck. We are always praying for good leadership and also for the coming elections to be peaceful in the country.”

On his part, the minister thanked the two emirs for their warm reception, kind words and blessings towards his candidature.

In Daura, President Muhammadu Buhari’s hometown in Katsina, the minister inspected construction facilities at the permanent site of the University of Transportation.

He said the university will commence operations by September, adding that construction work had reached an advanced stage.
“On the University,  the CCECC said just seven buildings are left. But I have told the Permanent Secretary to invite them to a meeting.  We can start functioning by September 2022,” he said.
At the Emir of Daura’s place, HRH, Alhaji Faruk Umar Faruk,  the Minister also told him of the enormous benefits the University will bring to his kingdom.
He said a lot of the Daura citizens will be trained and also employed in the University.
He also sought the Emir’s blessings on his presidential quest, which the Emir granted.