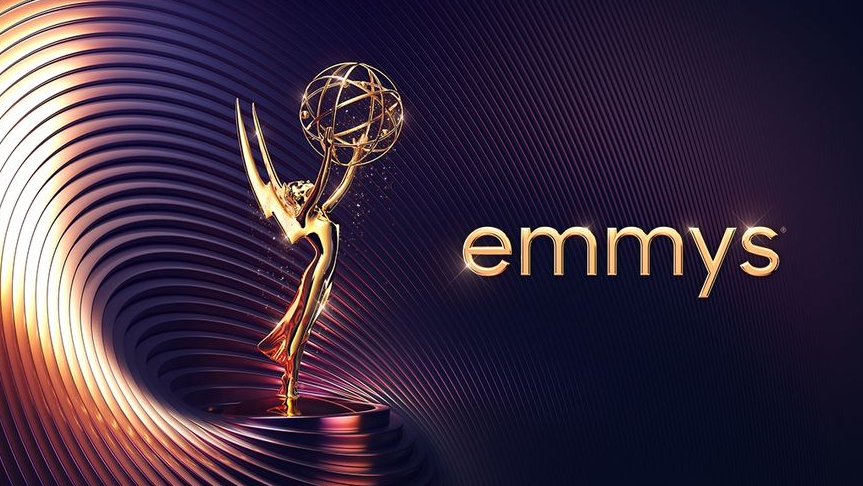 The 74th edition of the Primetime Emmys award ceremony was hosted on Monday at the Microsoft Theatre in Los Angeles, US.

The award ceremony was created to honour the best American television programmes and this year’s edition comes from acts that have been active from June 1, 2021, until May 31, 2022, as selected by the Academy of Television Arts & Sciences (ATAS).

Fanfare as new yam festival is declared open in Anambra

It could be recalled that in July 2022,  nominations were announced, revealing Lee Jung Jae from the popular television series Squid game as one of the nominees as well as “The White Lotus”, ” Succession” and “Ted Lasso” attaining big nomination lists.

American actor, Kenan Thompson was revealed as the show host earlier before the ceremony, it was also revealed that Chris Rock and Dwayne Johnson(The Rock) had been approached to host the ceremony but they declined.

The HBO series, “Succession,” which had 25 nominations, took home big awards for best drama and writing for a drama series.

Jesse Armstrong, the creator of the series had almost mocked King Charles III during his acceptance speech for Best Drama Series at the Emmys 2022, a speech which stimulated gasps and cheers from the audience.

He said;  “Big week for successions. The new king in the UK … for us…..Uh, evidently a little more voting involved in our winning than Prince Charles”

Popular comedian Pete Davidson was also present at the award ceremony, on his approach to present the award for Best Comedy Series, he was spotted in an outfit which was earlier worn by his ex-girlfriend’s estranged husband, Kanye West in the 2019 “camp” – themed Met gala in 2019.

Sheryl Lee Ralph won her first Emmy for best-supporting actress for “Abbott Elementary,” making her only the second Black woman to win the award.

Actor Lee Jung-Jae also became the first person from a foreign language show, “Squid Game,” to win the best actor in a drama.

“Only Murders in the Building”

“What We Do in the Shadows”

Steve Martin, “Only Murders in the Building”

Martin Short, “Only Murders in the Building”

Outstanding lead actor in a limited series or TV movie

Andrew Garfield, “Under the Banner of Heaven”

Oscar Isaac, “Scenes from a Marriage”

Outstanding lead actress in a limited series or TV movie

Outstanding supporting actor in a limited series or TV movie

Outstanding supporting actress in a limited series or TV movie

“Lizzo’s Watch Out for the Big Grrrls” *WINNER

“The Late Show With Stephen Colbert”

“The Daily Show With Trevor Noah”