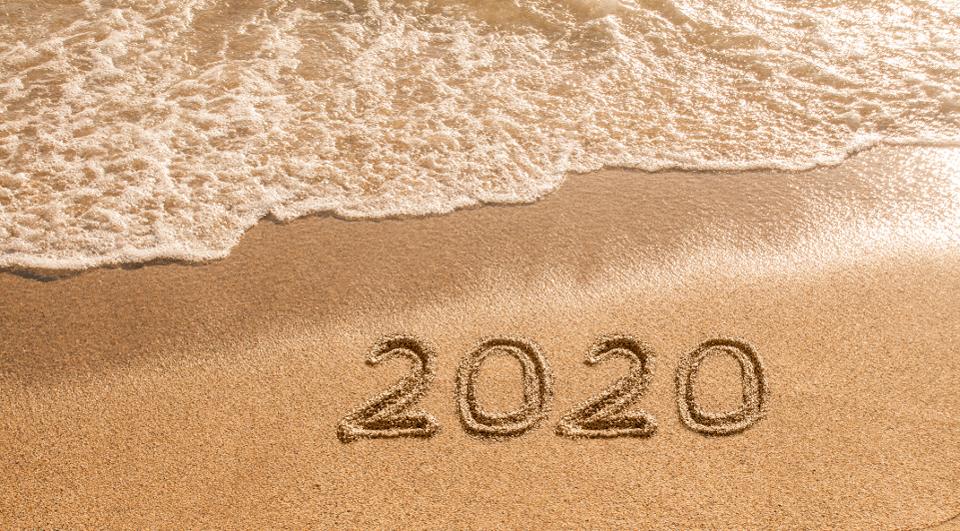 My eldest sons now getting into their late thirties would rightly be excused if they say that 2020 is the most remarkably bleak year they have witnessed so far. They would probably have a point because we have never seen the entire world shut down, with no movement whatsoever, as we all witnessed in 2020, due to the COVID-19 pandemic. It may arguably be the worst year ever, but my generation has seen some equally bad years. 1966, for starters. That year, I had barely crossed into my teens and was about to round up primary schooling in Maiduguri. We woke up one morning, in January, to find that many of our leaders, political and military, had been murdered in the night, in the most gruesome manner.

The nation’s Prime Minister Tafawa Balewa, Northern Region’s Premier, Ahmadu Bello, top shots of the Nigerian Army including a beloved Brigadier Zakariya Maimalari, the Commander of the 2nd Brigade, Apapa, Lagos, were all wiped out in that night of misguided fury. It was the first military coup ever, when some young majors had turned their guns on the political and military leaders of the country while purporting to be on a nationalistic mission. When it turned out to be a sectional crusade, a chain of events was unleashed on the whole country. That year was bleak – two bloody military coups, wholesale social disorder with the killing of unarmed citizens in many towns and villages of the country, which degenerated into a civil war that lasted for three years. I spent most of my secondary school years under the cloud of the civil war, experiencing the shortages of many necessities of life as occasioned by the war situation.

1984 was another year many of us would wish to forget. The military had struck again, this time on the last day of 1983, toppling a civilian government and in the new year had established a military regime, replacing the democratic structures at all levels. They then clamped down on all the politicians that held office in the civilian administration and kept them under a decree endlessly, and without trial. They also unleashed a number of austerity measures all aimed at salvaging the economy which the soldiers claimed had been mismanaged under the civilian administration. They changed the currency swiftly but in a society full of the uneducated, many lost their capital and life savings. They imposed price controls, restrictions on imports, and decreed heavy penalties on smuggling and foreign exchange offences.

Many industries found it difficult to import essential raw materials. Some closed and left the country. Then, the unintended consequences of the measures set in on the general populace. Severe shortages of commodities became rampant. We went through untold hardships as many essential commodities disappeared from the market. It became common to see citizens lined up to buy rice, flour or even Maggi cubes. Mercifully the regime was short-lived as they were overthrown by their colleagues shortly.

2020 would go down in the annals as uniquely bleak. Early in the year, COVID-19 took all the nations of the world by surprise. It was the first pandemic in the living memory of almost every one of us, necessitating the panic measures of total lockdown in most nations of the world. Here in Nigeria, despite our experience with dealing with epidemics such as the Ebola and Lassa Fever, we tarried a while before closing up the nation. Like other nations, we paid the price to the relentless match of the pandemic. The human loss was telling and particularly depressing affecting all classes of citizens without showing any difference.

Materially, it affected the nation grievously. Even before the pandemic, Nigeria was struggling to adjust to low oil prices. During the pandemic due to very low demand, it became the first time in our memories to witness selling our oil below the cost of production. The loss to the Treasury must have been colossal. But it is to the businesses, large and small, that the effect was immediately startling. I suppose statistics of the losses are being assembled now and it is when the figures are released that we would know how close we were to the brinks of failure. A pointer to that is the recession that we are in now.

A few months into the pandemic, as we got accustomed to the ways of the virus and its mode of containment, things eased up and the world opened up afresh. Sadly, we are back now into its second wave. Fortunately, experience, as they say, is the best teacher. The second wave is obviously better managed now as we have avoided the sharp disruptions of the first wave. However, I hope the government is cranking up its Think Tanks to keep keen eyes on happenings and be prepared to come up with blueprints on how to deal with the after-effects of the pandemic.

Re – Borno raises the Bar:

“Great piece, thanks! Just wondering however if the trend (of recruiting Professors from the Universities into political assignments) continues, it runs the risk of draining the already shallow pool of academics from the ivory towers into the political arena.” Ibrahim Imam, Consultant Neurologist at Royal Devon and Exeter NHS Trust, UK.