It will be recalled that on Wednesday, the Edo State government had threatened to shut down the Festival over the failure of the Federal Government… 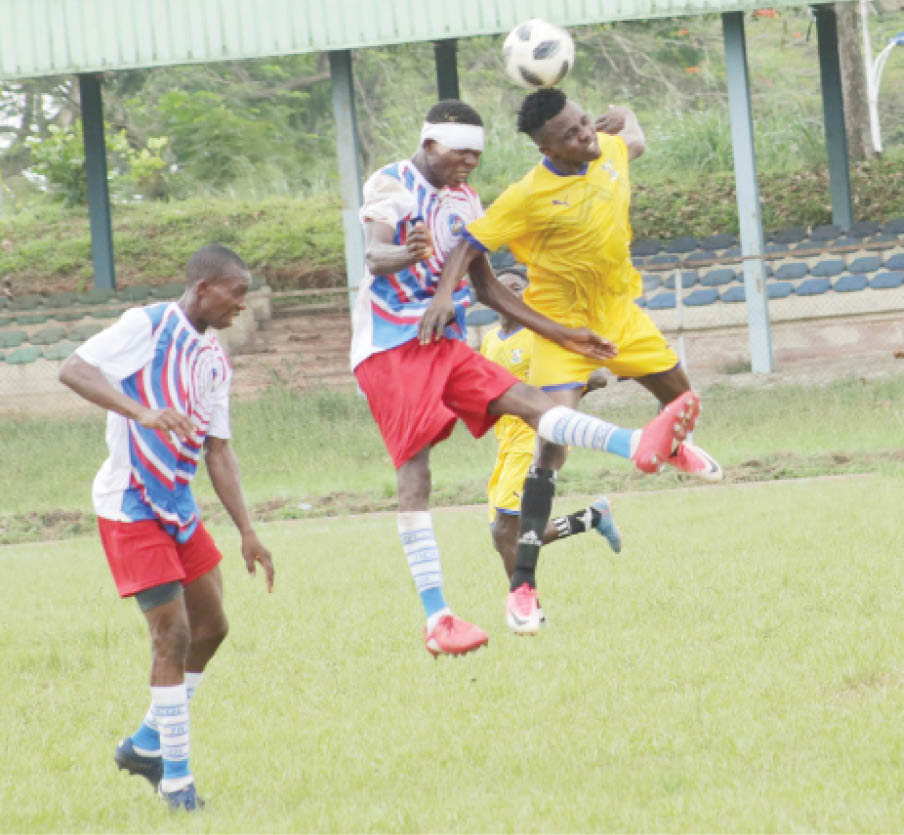 By By Olusola ‘Jide & Usman A. Bello in Benin

The Presidency yesterday averted the planned shutdown of the 20th National Sports Festival taking place in Benin City, Edo State by fully committing itself to the games.

The Deputy governor and Chairman, Local Organising Committee (LOC), Philip Shaibu while interacting with newsmen on Thursday said the festival will go on as planned.

It will be recalled that on Wednesday, the Edo State government had threatened to shut down the Festival over the failure of the Federal Government to release funds.

But in a swift response, the Federal Ministry of Sports and the Main Organising Committee (MOC) of the festival came out to say they were not aware of any plans or threat by the Edo State Government to shut down the event.

However, after a parley between the Sports ministry and the host state yesterday, activities at the games continued normally.

“I want to thank the governor, the Chief of Staff to the President and the Vice President, SGF and finance minister for coming to our rescue.

“I can assure you now that with the level of commitment we have gotten from the federal government, the games will go on.

“We will look for how to settle our vendors till the due commitment comes in but I want to assure you that we have a stronger commitment, more so now that the Presidency is already on top of the game and there won’t be shut down again,” Shaibu said.

In addition, the Project Manager, Media and Communication, Musa Ebomhiana also said the Presidency had shown strong commitment to supporting the sports festival.

It has been alleged that the cause of the faceoff between the sports ministry and Edo State is the refusal of the former to disclose exactly how much has been approved by the Presidency for the games.