The Partnership for Advocacy in Child and Family Health at Scale (PACFaH@Scale), a health accountability network of Nigerian civil society organizations has launched a social… 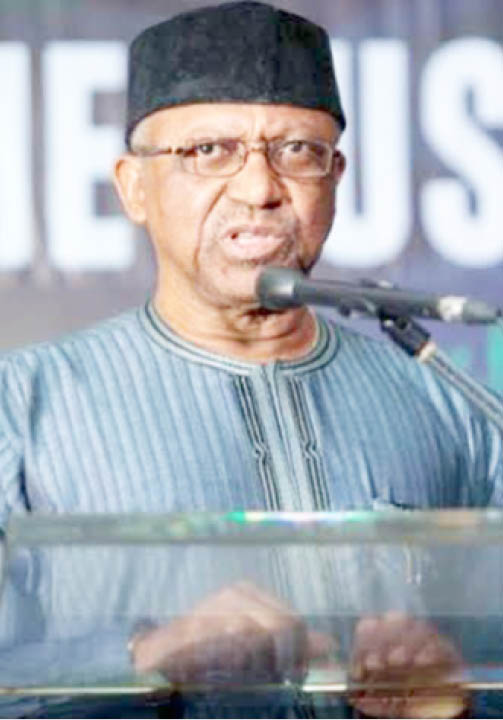 The Partnership for Advocacy in Child and Family Health at Scale (PACFaH@Scale), a health accountability network of Nigerian civil society organizations has launched a social media campaign on the proposed 2020 health budget.

The campaign is aimed at holding lawmakers accountable to meet 15% quota for the health budget. The campaign hashtag is #fundmyhealth2020.

African Union countries met in Abuja in April 2001 and pledged to set a target of allocating at least 15% of their annual budget to improve the health sector.

However, 18 years down the line, only a handful of countries – Rwanda, Botswana, Ethiopia, Malawi, Gambia, Swaziland,  Zambia have met the 2001 Abuja Declaration target.

The Executive Director of the organisation, Dr Judith Ann-Walker, in a statement on Monday said Nigeria that hosted the conference in 2001 has never met the 15% budget line, and has only recorded 5.95% as the highest percentage allocated to the health sector in 2012.

She said the 2020 proposed national budget only allocated 4.14% to the health sector, which is inadequate.

She said: “The World Health Organization in 2017 ranked Nigeria’s health system 187 among the 191 member states only ahead of Congo, Central African Republic and Myanmar. In spite of technological advances, health care provision is proving more complicated as the Nigerian population continues to rise.

“Infant and under-five mortality rates are amongst the highest in the world, with WHO stating that at least 120 under-five children in Nigeria die for every 1,000 live births and the average life expectancy is estimated at 55 for men and 56 for women.

She added that so far, the social media campaign has highlighted the defects in the funding for the health sector and its uneven distribution of resources already within the underfunded sector.

The social media campaign is, therefore, designed to enable Nigerians talk to the legislators about the need to improve the budget from the current 4.14% to the 15% agreed in 2001.

“Nigerians are calling on lawmakers to listen to their pleas and increase the funding for health more than what the 2020 proposed budget has outlined,” she added.