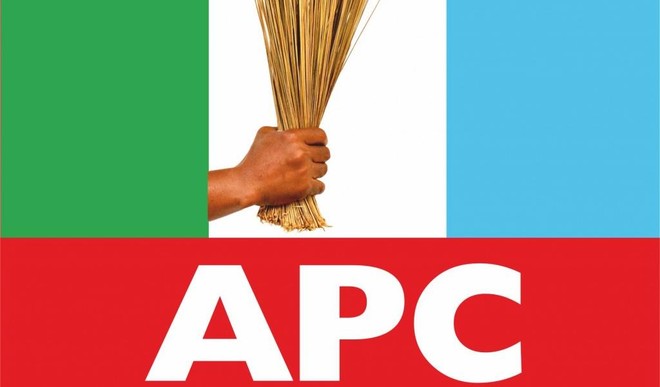 Kebbi State chapter of the All Progressives Congress (APC) has set up a 13-man committee to reconcile aggrieved aspirants following the recent primary election ahead of the 2019 poll.

APC Publicity Secretary in the state, Alhaji Sani Dododo, made this known while briefing newsmen durinig the weekend at the Government House  in Birnin Kebbi.

He said “We have set up a 13-man committee to reconcile aspirants and all members of the party following the outcome of the recent primary election conducted in the state.”

He said the party and the State Government are doing everything possible to bring peace and dispel negative rumour in the state about the outcome of the primaries.

“We appeal to all aspirants, who lost in the primary elections to accept the result in good faith and move on in the interest of the party and state,’’ Dododo said.

He appealed to all aggrieved members to remain patient and peaceful for the progress of the state and the party.

He said “It is not politically right for a person who lost an election to decamp to another party.”